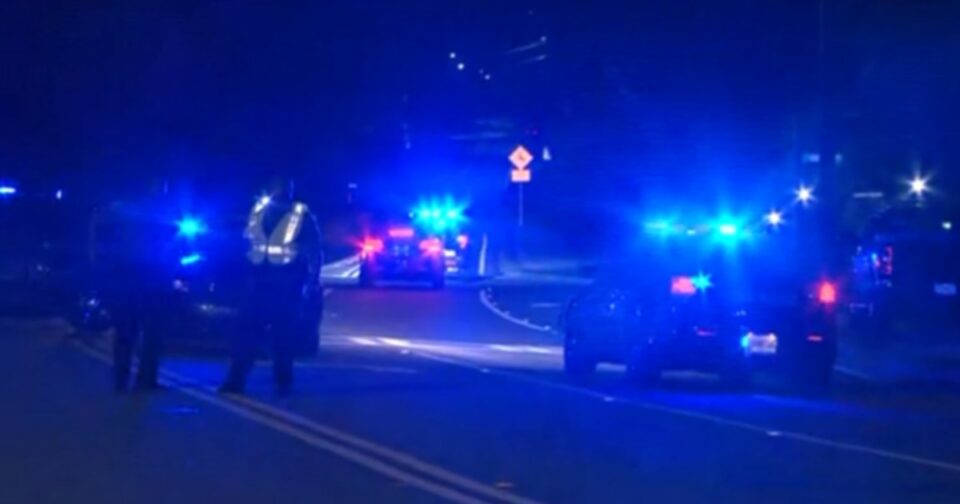 ATLANTA — Two deputies were killed Thursday night while serving a warrant in a suburb near Atlanta, and a suspect remained barricaded in a home, authorities said.

The sheriff’s office in Cobb County tweeted initially that the two deputies had “died in the line of duty” and that a SWAT team and other law enforcement officers remained at the scene.

The county sheriff’s office did not release any additional information such as the identities of the officers or the circumstances in which they were killed. It said more information would be released later.

WSB-TV reported that people in the neighborhood nearby reported hearing several gunshots and then seeing law enforcement officers swarm the area.

The Georgia Bureau of Investigation, the state’s top crime-fighting agency, separately said in a tweet that it was sending its condolences to the country sheriff, Craig Owens, and his office for the deaths of the deputies.

Sprawling Cobby County with more than 760,000 people is located just northwest of Atlanta and is one of Georgia’s most populous counties.

A hiker who went to find help for his girlfriend was found dead near a California trail, authorities said