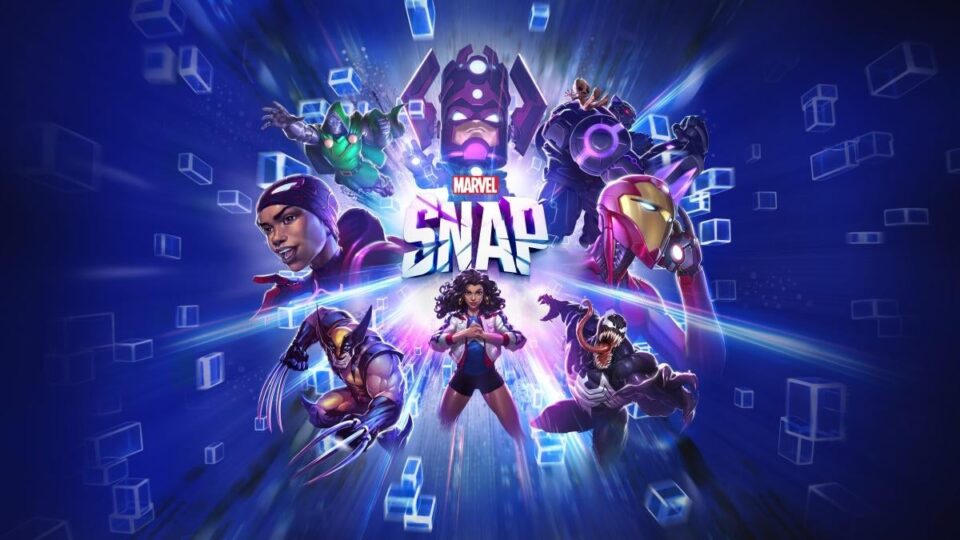 As part of the Disney and Marvel Games Showcase at D23 Expo 2022 today, Marvel Snap developers Nuverse, Second Dinner, and Marvel Entertainment have announced the release date for the upcoming digital collectible card game. More specifically, Marvel Snap is set to launch globally for mobile devices and PC on October 18th. The upcoming title was first revealed earlier this year.

“We can’t believe the amazing response we’ve gotten from players all over the world who have been able to experience MARVEL SNAP during our beta period this summer,” said Tom van Dam, Senior Director of BD and Partnerships for Marvel Snap at Nuverse, as part of the announcement. “MARVEL SNAP introduces a totally new type of card battler gameplay and fans can’t get enough of it. We can’t wait for players to assemble their ultimate roster of heroes and villains and then battle it out against each other starting October 18th.”

The title, if you are not familiar, basically allows players to collect and play Marvel-based cards in PvP with matches taking roughly three minutes to complete. The cards feature a mix of classic art from Marvel’s history and original illustrations, and mechanically each has its own abilities. You can check out what gameplay actually looks like in action in the trailer embedded above.

“We’ve spent years making sure that MARVEL SNAP is the kind of game that everyone, gamer or not, can’t wait to pick up and play,” said Ben Brode, Chief Development Officer at Second Dinner, as part of the same announcement. “If you love fast-paced, strategic games and the thrill of throwing down a power move to stop your opponent at the last second to win the big game, you’re going to absolutely love MARVEL SNAP.”

As noted above, Marvel Snap is set to release for mobile devices and PC on October 18th. Interested players can pre-register now for the upcoming digital collectible card game. As for D23 Expo 2022, you can check out the full panel schedule for yourself. You can check out all of our previous coverage of Marvel Snap right here.

What do you think about what we have seen of Marvel Snap so far? Are you excited about the global release in October? Let us know in the comments, or feel free to reach out and hit me up directly over on Twitter at @rollinbishop in order to talk about all things Marvel and gaming!