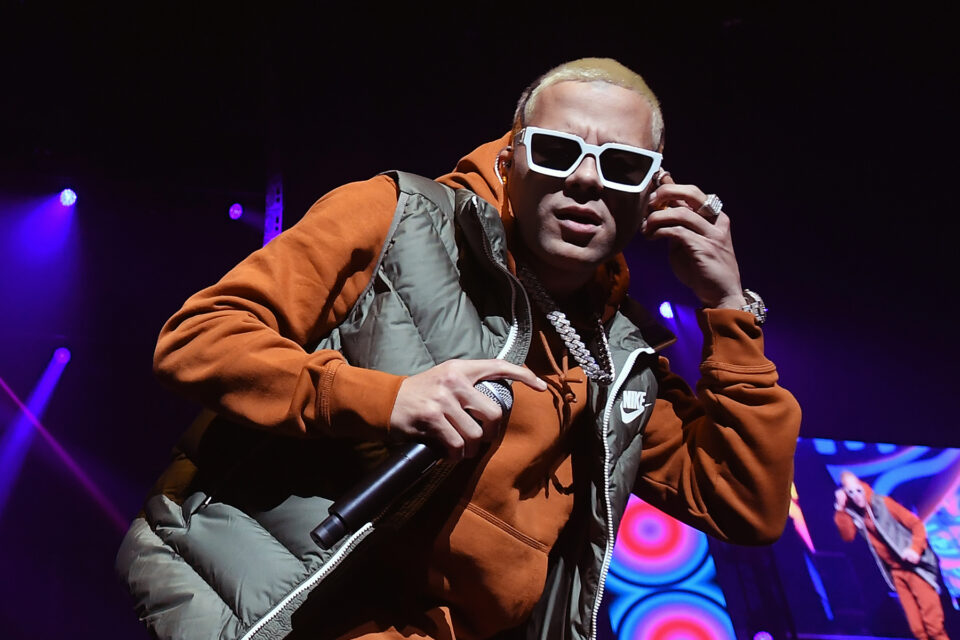 Artist claims that AH Entertainment is ‘derailing’ his career: ‘I am desperate to release music’

Nio Garcia, the urbano artist known for massive hits such as “Te Bote” and “Sola,” says in a new court filing that his management company is tanking his career.

In a motion for preliminary injunction filed in Miami Sept. 8, obtained by Rolling Stone, Garcia asks a U.S. District Court to issue an order allowing him to release his own music and avoid “irreparable harm” that he says he has suffered due to AH Entertainment’s conduct.

“I am desperate to release music, but I’ve been deceived with lies and falsities,” Nio said in a statement through his lawyer Edwin Prado.

The court document names Ilianes Ruiz — AH Entertainment’s current president and the mother of the late producer Flow La Movie — as the principal defendant. Garcia signed an exclusive recording agreement with the company back in 2021, when it was helmed by Flow, who died in a tragic plane accident later that year when his private jet crashed and erupted into flames during an emergency landing in the Dominican Republic. Eight others were killed, including the mother of Flow’s children and his four-year-old son.

Flow La Movie had worked with top artists such as Bad Bunny and Ozuna, and he produced many of Garcia’s hit records, including “Te Boté.” Before his death, the motion claims, Flow had approved a 15-song LP completed by Garcia and agreed to release it in the first part of 2022.

That plan fell apart after the accident, Garcia alleges, when Ruiz took control of the management company under circumstances that Garcia’s lawyers are now questioning. The court documents state that Ruiz seized AH’s leadership unlawfully, filing paperwork to become sole shareholder, president, and resident agent after he died. They also claim that Ruiz has repeatedly insulted and disparaged Garcia, refused to approve budgets that would help his career, and stonewalled the release of the album that Flow had approved, costing him a substantial amount of money and losses.

Garcia’s lawyers maintain that under Florida law, it is Flow’s estate that should have become sole shareholder of AH, not Ruiz. But who exactly owns Flow’s estate is caught up in messy family litigation: According to the filing, Ruiz has presented a document from July 2016, when Flow was pending trial in Florida and had no assets, as the producer’s final will and testament. However, Garcia’s lawyers call the document “dubious,” claiming that the original has been lost and only a copy exists. Flow’s only daughter is also challenging the validity of Ruiz claims in a separate motion and has requested to be named his sole heir.

Garcia’s lawyers also say that Ruiz is unfit to preside over AH, citing her “general lack of knowledge of how the music industry operates.” They say that she has posted “derogatory and disparaging remarks” about Nio and his team on her own and on AH’s social media accounts, insulting him and disparaging him publicly. According to the filing, in private, Ruiz ridiculed Garcia and called him a “pendejo” and “vendio,” and refused to approve a budget for him to perform at Premios Lo Nuestro, costing him a chance to promote his music. The documents also state that because of Ruiz, a multi-million-dollar sale of Flow’s estate has stalled, and led to losses for other entities and the urbano artist Casper Magico.

Representatives for AH and Ruiz did not immediately respond to a request for comment.