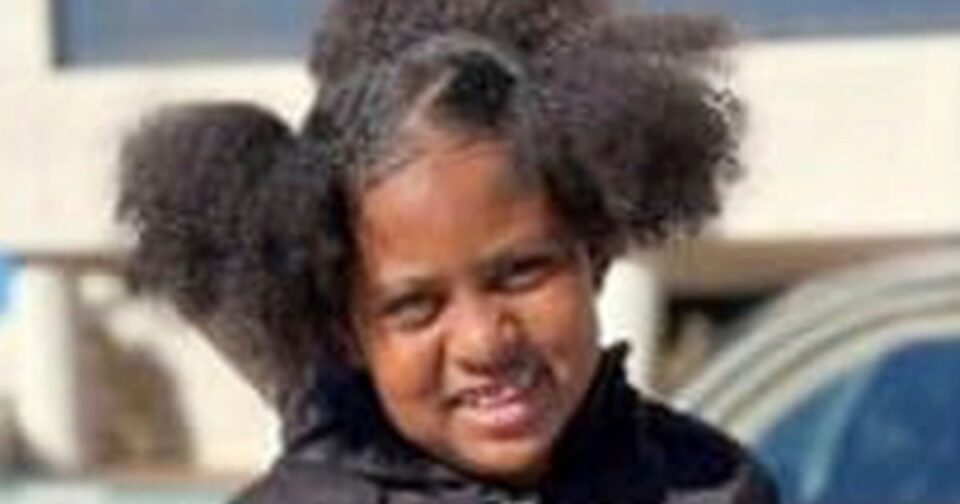 Authorities on Saturday arrested a California man accused of killing an 8-year-old girl whose body was found in his home six months ago.

After a monthslong search and an investigation involving the Justice Department’s Special Operations Unit, police arrested Dhante Jackson in Newark, California, in connection with the murder of Sophia Mason. The girl’s body was found in Jackson’s Central Valley home in March a few days after her relatives reported her missing, state attorney general’s office said in a statement.

The relatives told police they had not had contact with the girl since December, according to The Associated Press.

That report led local police to arrest Sophia’s mother, Samantha Johnson, on a warrant stemming from a child abuse case the previous year, the AP reported.

Johnson shared with investigators details of the abuse she said her daughter faced from Jackson, which included “being forced to live in a shed in Jackson’s yard and suffering sexual and physical abuse,” the news release said.

Jackson and Johnson had been in a romantic relationship, officials have said.

Court documents show that Merced police with a search warrant found Sophia’s body in a bathtub in a locked bathroom in Jackson’s home.

Police announced Sunday that Sophia had been dead for at least a month, that she had been malnourished and that the Merced County coroner’s office had ruled her death a homicide, the Bay Area News Group reported.

Johnson has pleaded not guilty, the AP reported.

It is unclear whether Jackson or Johnson have lawyers. The Merced County public defender’s office could not immediately be reached for comment Sunday.

“The pain of losing a child is unimaginable — especially when that child was a victim of abuse,” Attorney General Rob Bonta said in a statement. “We grieve with Sophia’s family and loved ones, and acknowledge that she should be here with us now — playing, learning, and growing up.”

Child welfare documents obtained by the Bay Area News Group show that Sophia twice told social workers that her mother had choked and hit her and that a teacher and a social worker reported concerns over what they thought were signs of abuse.

Alameda County has 45 days to respond to the claims, the news group reported Sunday. If the county offers no settlement and the claim is rejected, the family has six months to sue.