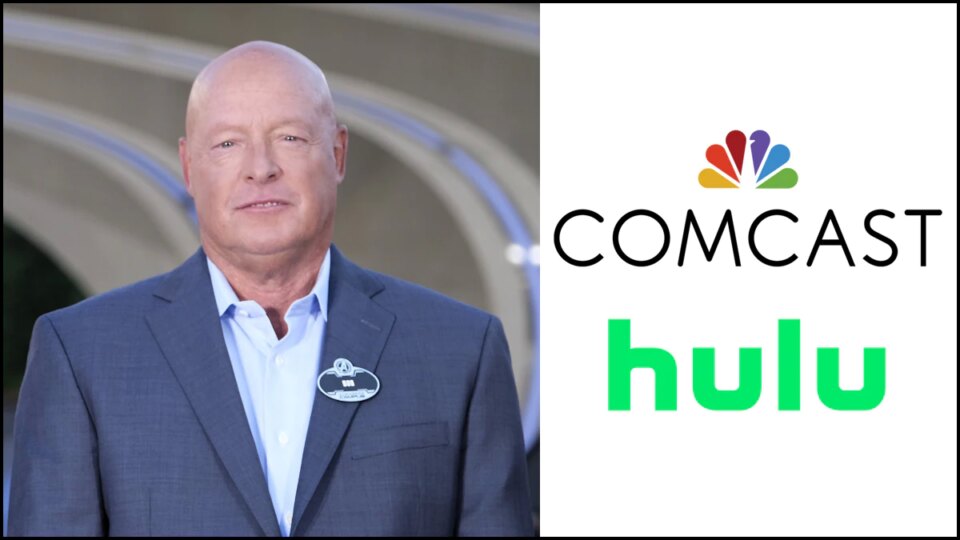 Disney CEO Bob Chapek said the entertainment conglomerate would “be absolutely willing” to buy out Comcast’s 33% share of Hulu ahead of its contractual deadline in 2024.

While at Disney’s D23 Expo, Chapek said negotiations to bump up the date have been “sporadic” and “ongoing for a long time.”

“It is possible,” he said during an interview with Variety when asked about buying out Comcast before the contractual deadline. “But that depends on the propensity for the other partner to be willing to have discussions that would bring that to fruition earlier.”

On the current timeline, Disney — which owns 67% of Hulu — would take over the remainder of the shares in 16 months, for a still-undecided price. Historically, it has been unclear exactly where Disney stood on the matter, with a former Hulu staffer recently telling TheWrap that the streamer hasn’t been considered a “top company priority” since it was purchased in early 2019.

However, recent price raises for Hulu’s ad-supported and ad-free tiers and its content’s incorporation into Disney+ internationally suggests otherwise.

According to Chapek, Disney intends to lean on Hulu as part of its “soft” to “hard bundle” integration plans. He said that Disney+ subscribers’ top request is for more “general entertainment,” or content that isn’t exclusively targeted at younger audiences. Chapek said that he still sees opportunities for acquiring more Marvel, Lucasfilm and Pixar fans to the streaming service.

“The No. 1 opportunity we have is to add more general entertainment,” he said. “When people watched ‘Dumbo’ with their kids and they put them to bed, and it’s now 7:30 — those very same people might not want to watch ‘Bambi,’ right? They want to watch something else, something that’s still capital “D” Disney. And the elasticity of that is much more broad than we ever could have imagined, as exhibited through our experience in Europe, on Disney+, where we have a lot more general entertainment [on the platform].”