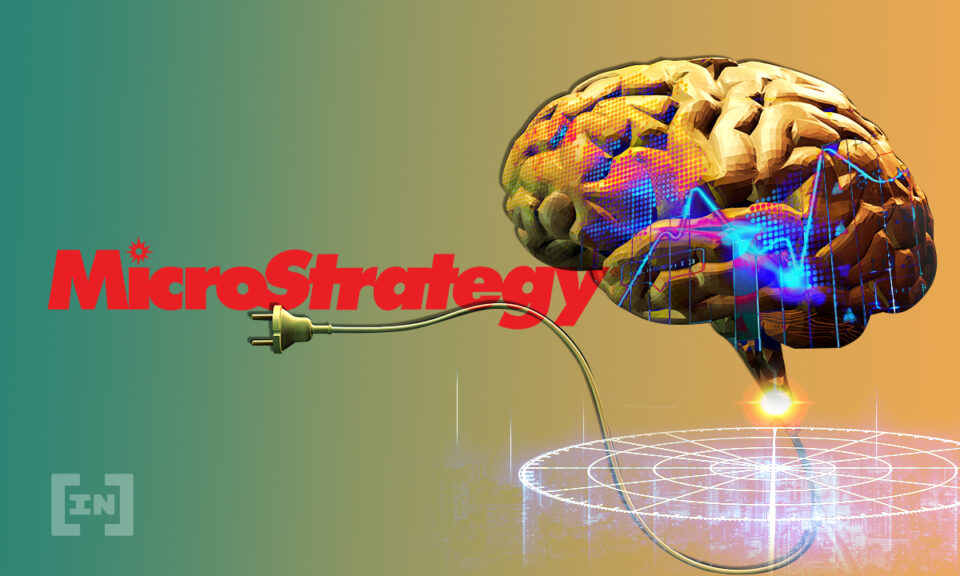 Business intelligence firm MicroStrategy may buy more Bitcoin with funds raised from selling some of its shares to Cowen and Company and BTIG.

The company, which already has the largest Bitcoin holdings among publicly registered companies, wants to sell $500 million of its Class A shares to these investment firms.

According to the prospectus sent to the Security and Exchange Commission (SEC), the company may use the proceeds to buy more Bitcoin.

The Bitcoin-hodling company acknowledged the recent price swings that had seen the flagship asset drop below the $20,000 level, revealing that it has its own plans to deal with the volatility.

The prospectus further stated that the company is not considering using its Bitcoin for trading or derivatives contracts. It simply wants to buy and hold.

However, it may also sell part of the holdings if it needs liquidity for any purpose.

There’s no targeted amount of Bitcoin holdings in the MicroStrategy plan as it plans to monitor the markets “in determining whether to conduct debt or equity financings to purchase additional Bitcoin.”

Recently, news emerged that the attorney general of the District of Colombia was suing Michael Saylor for tax evasion and MicroStrategy for its role in the evasion.

Saylor and MicroStrategy have vehemently denied the charges with the vocal Bitcoin maximalist insisting that he lives in Florida.

Meanwhile, in a September 5 tweet, crypto influencer CryptoVinco said that a crypto whale with over 200,000 Bitcoin transferred all its holdings to exchanges.

According to CryptoVinco, he is 99% certain the whale is Michael Saylor.

The community, however, doubts this claim because Saylor has repeatedly vowed not to sell his holdings.

Apart from that, the whale holdings were more than the publicly available information about MicroStrategy’s Bitcoin holdings.