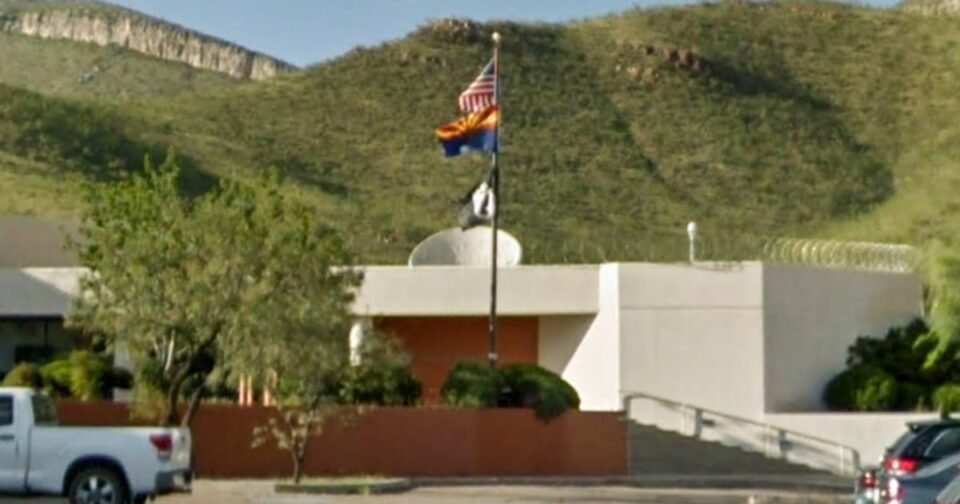 An Arizona man flagged down a deputy in the middle of the road early Thursday and confessed to fatally shooting someone, according to the Cochise County Sheriff’s Office.

It was around 1 a.m. local time (4 a.m. ET) when the deputy spotted Jay Albert Stevens, 52, in the middle of Central Highway near the area of McNeal in southern Arizona.

Stevens waived down the deputy, and upon being asked if he was alright, said he’d just shot and killed someone.

Stevens then led deputies to a home where a 61-year-old man was found dead.

Detectives took the McNeal resident into custody and charged him with first-degree murder. Stevens was booked into the Cochise County Jail, police said.

An ongoing investigation into the murder is being conducted by the Cochise County Sheriff’s Office.

The sheriff’s office did not immediately respond to a request for comment.

How to watch Ekaterine Gorgodze vs. Aliona Bolsova Zadoinov at the WTA Bucharest, Romania Women Singles 2022