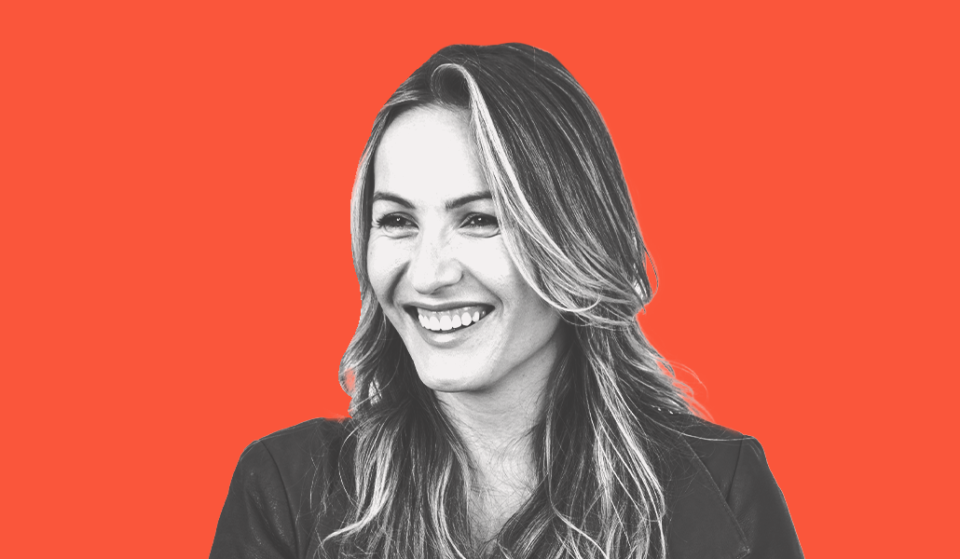 Sanja Partalo is no stranger to cutting deals and seeking to outsmart investments for agencies. The former head of strategic development and partnerships at WPP worked with both Sir Martin Sorrell and current CEO Mark Read until last November, before launching her own venture capital firm, S4S Ventures, in January.

Sounds a bit like S4, Sorrell’s no-longer-new agency holding company, right? There’s an indirect connection, acknowledged Partalo, as Sorrell is one of two principal partners working with her to build up the VC’s more than $100 million investment fund, along with Daniel Pinto of Stanhope Capital. Partalo said S4S isn’t an arm of S4, but does work with a number of S4’s executives — just not exclusively, as she’s willing to work with any tech platform or agency holding company.

Specializing in investments in the ad-tech and mar-tech spaces she’s quite familiar with from her time hunting for partnerships at WPP, Partalo hasn’t wasted time seeking out opportunities. Although she declined to name her first investment, Partalo said she has closed one deal and is close to closing two more, in applied artificial intelligence and mar-tech. She said she believes that now that the media world has been optimized to the hilt, the content world is next up, given the ease of access to technology like artificial intelligence.

Digiday’s interview with Partalo has been edited for space and clarity.

How did S4S Ventures come about?

I did a lot of venture investing while at WPP, and it was my favorite part of the job… being in a position to think about the future, and where the disruption was going to come from for our industry. The place where there was the most energy and vibrancy tended to be smaller companies. The fact that sometimes they didn’t come from our world meant they had visions that were very compelling because they weren’t encumbered by legacy thinking.

If you look at the numbers, only 2% of VC funds are led by women. I had no illusions that it would be super easy to put together. So when the opportunity presented itself with Martin and Daniel, it was the perfect setup from an expertise standpoint, from an experience standpoint, and obviously from the alignment with S4 Capital.

How do you work with S4 Capital?

Because Sir Martin sits on the investment committee and has personally invested into the fund — as have a number of directors at S4 Capital — we have operational alignment with the business. At S4S, we know the sectors that we all collectively worked in. What startups want is access to folks who can play with their technology, who can use the technology, or give them insights on whether something is built the right way or priced the right way. How do they [S4 executives] think that product stacks up against the competitive set? There’s a lot of real-world signal [S4S can deliver] that is very useful to early-stage companies as they think about developing their products for the wider marketing and advertising ecosystem.

What kind of companies are you targeting for investment or acquisition?

We’re hoping to back the next generation of leaders across mar-tech and ad-tech. We are looking for technology-enabled companies — not service businesses or agencies. But there’s an additional pillar, which is content companies because we have a lot of experience in backing those. The media ecosystem is constantly going through change, particularly with Gen Z just now hitting that age point where they are making a meaningful mark on defining what new entertainment and media platforms look like for them. So we’re still in the early stages of figuring out who are those companies that are capturing their attention.

To Gen Z, content does look different when you see YouTube star Mr. Beast open a brick-and-mortar restaurant and have 10,000 fans descend on it on the first day. What do you make of that?

It’s a wonderful example because how would the industry categorize what’s happening there? He’s a creator if we use industry jargon, which I personally feel doesn’t go far enough. That means the creator economy is alive and well. He creates his own product, he monetizes his whole product, he’s a brand, he’s an advertising channel. It defies the buckets that we’re accustomed to.

I think that’s what’s really exciting about this moment in time because Gen Z and the newer breed of companies and creators as brands — the attention they’re capturing are business models that defy any structure that we would have seen in the last 10 years. It’s about people and companies that are able to build communities — that’s the underpinning of all of this.

So do you see a democratization of content and technology happening?

The next stage of democratization of content development and influence building is going to be easier because the creative technology tools are getting better by the second. So whether you’re talking about open AI or generative art or generative text, or whether it’s synthetic humans — we’re still in the early stages of all that. There are already technologies that are going to make content development a whole lot less expensive, and a whole lot less demanding from a technical and skills perspective. All of that means that there’ll be more opportunities for the average human to develop content, to be more creative. Everything about the content development industry to me seems very ripe for disruption.

Apparently, if you’re not working for Netflix, Amazon Prime Video or Disney+, you might have a bit of a self-esteem problem. Kaltura, a self-described video experience cloud, surveyed 200 streaming executives about consumer habits and technological advances and their findings in Go With the Stream, weren’t hugely confidence-inspiring. Some stats:

“It’s very plausible that Apple is looking to build a mobile web-based DSP to serve the function of lock-screen advertising. If this does happen, it will definitely impact user perception of privacy and the ‘Apple Experience’ as a whole, considering a locked phone screen is one of the few places where users are currently not inundated with advertisements. Ultimately, Apple is likely making some serious internal decisions on where they can serve ads on Apple devices without frustrating the 50%+ of the American population that are iPhone users.”