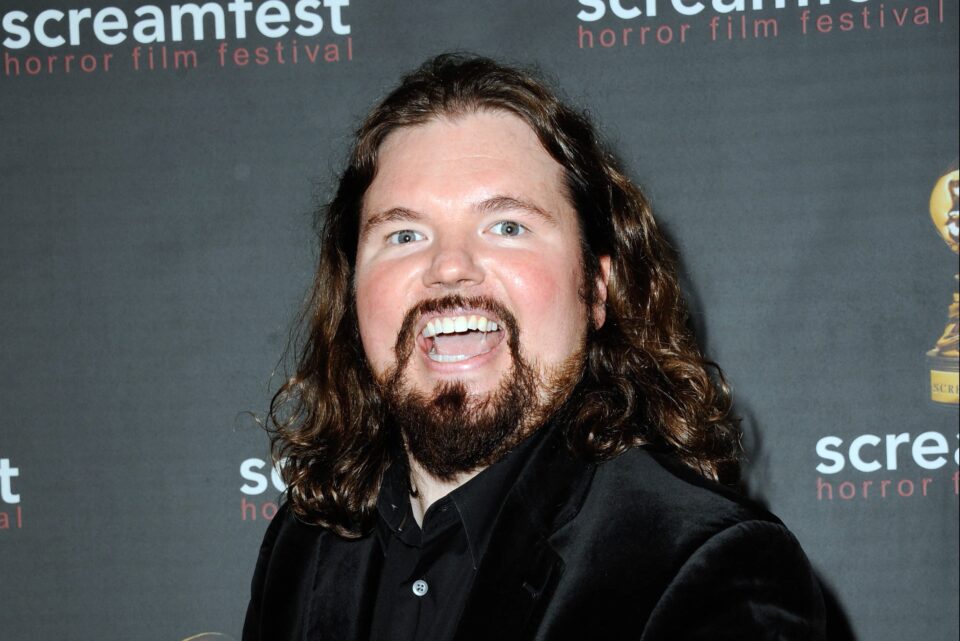 EXCLUSIVE: Marcus Dunstan, the writer of Saw 3D and Saw VI, is set to direct the horror flick All My Friends Are Dead. Film Mode Entertainment and Roundtable Entertainment will launch sales on the project at the Toronto Film Festival.

Written by Josh Sims and Jessica Sarah Flaum, the flick follows a group of close college friends who get a steal on a killer Airbnb for the biggest music festival of the year. A weekend of partying quickly takes a turn for the worse, as the group is murdered one by one. They soon discover that each one of their deaths directly corresponds to one of the seven deadly sins.

Film Mode Entertainment is presenting the film to buyers in Toronto. The film has already locked deals in Germany and Benelux – Splendid, Middle East – Falcon, and Malaysia and Thailand – Film Frame.

“We’re excited to be working with this talented filmmaking team. Marcus is the ideal director to bring this awesome script to screen. His wit and love of cinema are going to bleed into his vision and the audiences are going to eat it up” said Clay Epstein, director of Film Mode Entertainment.

Kevin Greutert (Saw VI) was originally slated to direct the flick. Additional casting announcements are set to be made in the coming months. The film is set to start filming in Canada in November.

“The script has an entertaining mix of humor and horror that appeals to the die-hard horror fans, comedy lovers, scaredy cats alike,” Baldecchi adds. “The film, that is reminiscent of hits like Happy Death Day and is full of fun is also equally scary with clever plot twists that will keep you guessing until the very end.”

Film Mode Entertainment has taken on international sales rights for All My Friends are Dead.

John Oliver Has Some Bad News About ‘Law & Order’