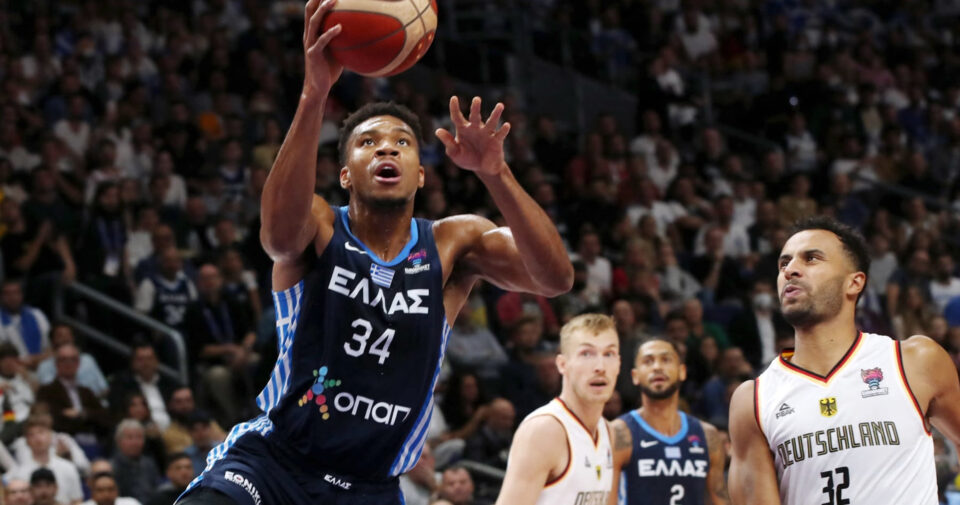 Milwaukee Bucks forward Giannis Antetokounmpo, who represented Greece in the EuroBasket 2022 tournament, was ejected from his team’s 107-96 quarterfinal loss to Germany on Tuesday after committing an unsportsmanlike foul with 4:56 remaining in the game.

Germany forward Johannes Thiemann grabbed a rebound, and Antetokounmpo swiped at the ball in an apparent attempt to knock it loose.

However, Antetokounmpo’s forearm connected with Thiemann’s face, leading to the ejection.

Antetokounmpo and Greece are now out of the tournament after going 5-0 in group play and winning their first-round knockout-phase game against the Czech Republic.

As for the NBA season, Antetokounmpo and the Bucks will start playing on Oct. 20 against the Philadelphia 76ers.

2022 IndyCar season was most watched for six years, says NBC