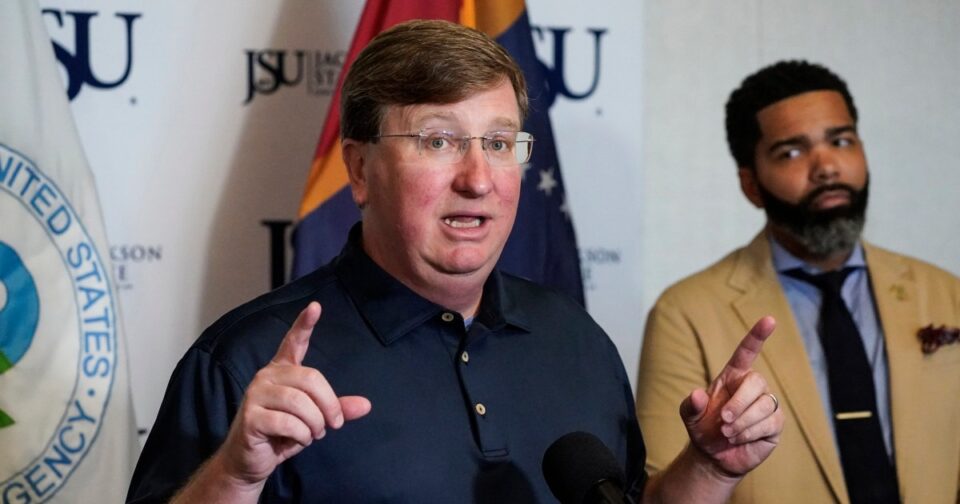 A boil-water advisory has been lifted for Jackson, Mississippi, after a water crisis that lasted nearly seven weeks, Gov. Tate Reeves announced Thursday.

“We can now announce that we have restored clean water to the City of Jackson as of today,” Reeves said. “We can state that the boil water advisory can be lifted for all those that rely on Jackson’s water system.”

“The system is still imperfect and we’re going to address issues throughout the duration of the state’s response. It is possible, although I pray not inevitable, that there will be further interruption. We can not perfectly predict what will go wrong with such a broken system,” he said.

In late August, Reeves declared a state of emergency saying the water crisis in the state capital had no end in sight.

Jackson residents have faced a water crisis since then that included no running water because of problems at the city’s main facility, the O.B. Curtis Water Plant, following flooding of the Pearl River.

Water pressure increased in Jackson last week after a systemwide failure the week prior.

Jackson health officials have said that those who are pregnant and 5 or younger should use bottled water for drinking and cooking, or an NSF53 filter.

A team from the Environmental Protection Agency’s Office of Inspector General is conducting a top-to-bottom review of what caused the crisis.

“The EPA OIG is keenly interested and concerned about what is happening in Jackson, Mississippi,” Jennifer Kaplan, an agency spokesperson said on Friday. “Last week, we began sending OIG personnel to collect data and conduct interviews, and over the coming week we expect to announce work related to the city’s water system.”

Excessive rainfall and flooding in late August pushed the Pearl River to dangerous levels, further complicating problems at the water plant. The results were low, or no water pressure for many residents.

Jackson had been under a boil-water notice since July because tests found a cloudy quality to city-supplied water that could hinder the disinfection process and lead to illness.

The crisis in Jackson highlighted the problems of long-neglected infrastructure. A cold snap in February 2021 froze machinery and pipes and cut many residents off from running water for weeks.

Jackson, a city of 150,000 residents, nearly 83% of them Black, has long been plagued by infrastructure inadequacies that have made clean, reliable water a challenge.

2022 NFL season: Four things to watch for in Chargers-Chiefs clash on Prime Video