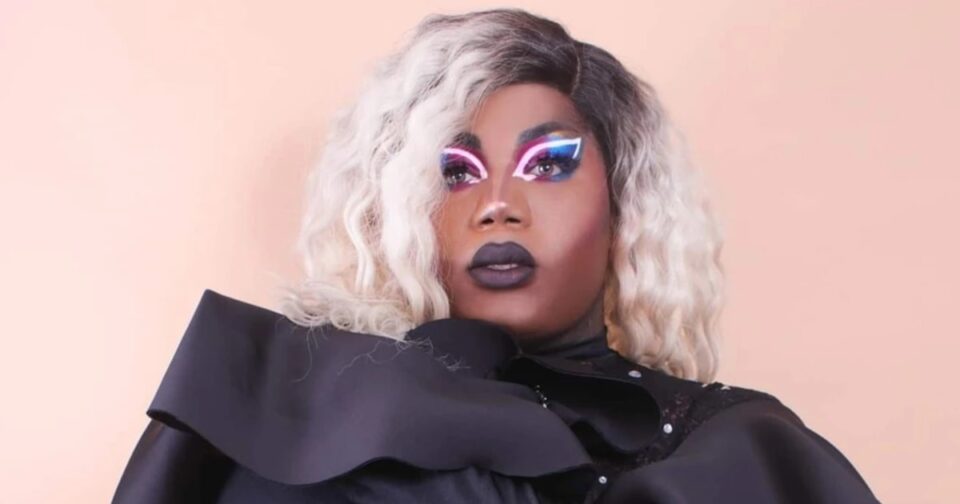 A Philadelphia drag performer beloved by the local LGBTQ community died Monday night during a performance at a popular gay bar.

Valencia Prime, 25, was performing at Tabu Lounge and Sports bar, in the heart of Philadelphia’s Gayborhood, when she collapsed on stage, bar owner Jeffrey Sotland said.

“Today we mourn the loss of a very bright and rising star in the performance community and a person who was always full of love and positivity,” the venue said in a statement shared on social media. “We say goodbye to Valencia Prime but we will not forget the light you brought to the stage.”

Tributes from other performers poured in after news spread of Prime’s death. Prime, a transgender woman, had coined herself “Philadelphia’s plus-size dancing diva.”

“This community has suffered so much loss in the last few years. Valencia Prime was a talent and a delightful person. Rest in power, babe,” Timaree Leigh, a sexuality educator and burlesque performer, tweeted.

“I had a great time working with Valencia and will genuinely miss her,” Leigh told NBC News via Facebook messenger. “She was talented, fun, kind and brought really great energy. Her loss is devastating to a whole scene of people she influenced and inspired.”

Drag queen Brittany Lynn, whose real name is Ian Morrison, also shared a message in Prime’s honor: “Valencia Prime you will be sorely missed. You were always up for a gig or messaging me afterwards saying ‘good job sir.’ Out & About will always be dedicated to you and all that you did for everyone. Keep twirling ma’am,” she wrote on Facebook.

Drag artist Aloe Vera, whose real name is Anthony Veltre, often performed alongside Prime. In a Facebook message, Veltre said, “You are and will forever be my light. I wish I knew how to keep going without you. I wish I knew how to be inspiring too others that are hurting right now… but a piece of my soul has been taken from me and I’m struggling to pick myself up off the ground without you. I love you with everything in my heart Valencia. Rest in power.”

A GoFundMe fundraiser created on behalf of Prime’s loved ones for funeral expenses has already surpassed its $8,000 initial goal.

“We would love for the community to help her mother and the rest of her family give her the proper memorial we know she deserves,” the GoFundMe page reads. “We want you all to know that your kindness & support is much appreciated and hasn’t gone unnoticed.”

Nikita Sinnn Monroe, who organized the GoFundMe fundraiser, told NBC News that Prime was originally from Delran, New Jersey, but was living in Philadelphia at the time of her death. According to Prime’s Facebook page, she graduated from Delran High School in 2015, and later attended Rowan College at Burlington County in New Jersey and Temple University in Philadelphia.

Marcus-McRae did not immediately return NBC News’ request for comment.

Prime’s cause of death has not been shared by the family or authorities.