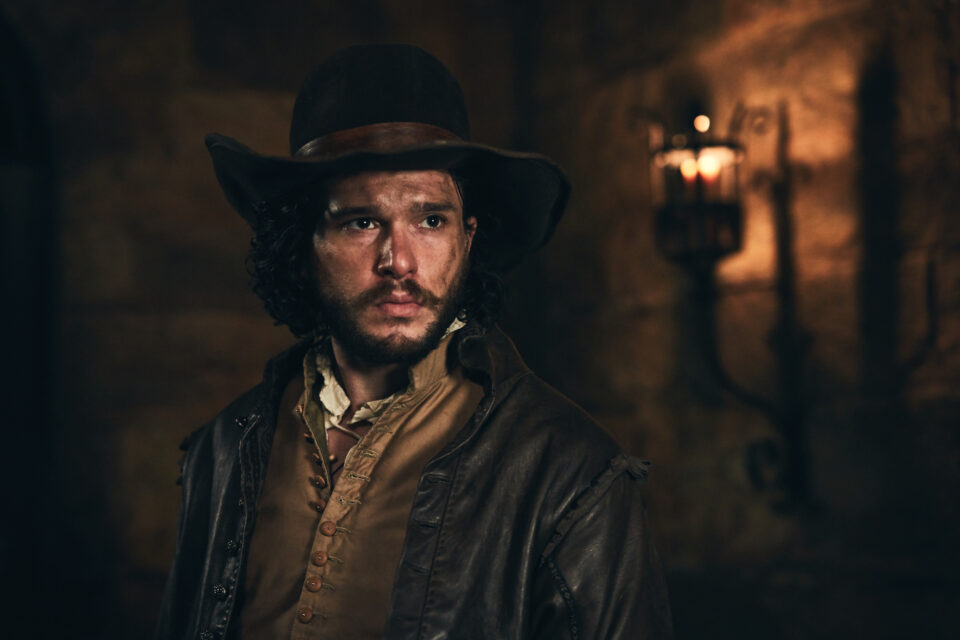 EXCLUSIVE: Banijay Rights is ramping up its FAST channel offering with the launch of the distributor’s debut dedicated general entertainment channel Horizons: Powered by Banijay.

The channel launches this week on Samsung TV Plus UK and LG Channels.

FAST, which stands for Free Ad-Supported Television, is growing in popularity as major distributors look for new ways to monetize content, and Banijay already operates 13 including McLeod’s Daughters and Deal or No Deal USA on Samsung TV Plus UK, and Deal or No Deal, Fear Factor and The Biggest Loser on LG.

“Horizons isn’t just a name, it’s a way of thinking – and doing business,” said Banijay Rights VP Digital Shaun Keeble. “Launching our own, dedicated, Banijay-branded FAST channel in the UK is the perfect way to attract new viewers to some of our leading global IP – and with this country’s FAST and AVOD activity growing from strength to strength.”