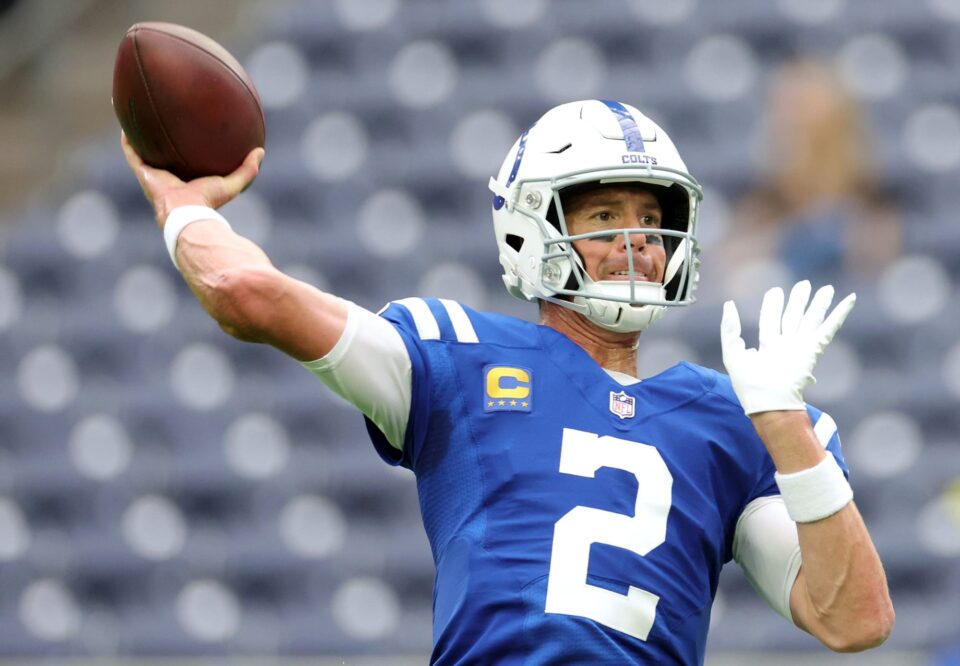 Even when he’s joining record books, Matt Ryan can’t escape the torture of being reminded of the time he and the Falcons blew a 28-3 Super Bowl lead.

Matt Ryan is one of the long-standing NFL quarterbacks that probably doesn’t get the recognition he deserves. A 4-time Pro Bowler with over 60,000 yards and 350 touchdowns, Ryan has survived 14 full years and counting as a starter in one of the toughest positions to stay relevant in of all pro sports. Even more impressive, Ryan has started every game of the regular season in twelve different seasons.

But alas, Ryan has never gotten it done at the highest level, yet to win a Super Bowl. Of course, there was that one time…

Yeah, we all know the joke. The Atlanta Falcons blew a 28-3 lead to the New England Patriots in Super Bowl LI and lost 34-28.

While Falcons fans are definitely tired of the jokes, it’s a classic go-to for just about any NFL follower that isn’t a Falcon supporter.

For what it’s worth, this author is a Saints fan and thinks the jokes are hilarious. Especially this one.

The number indicating which ball was extremely unfortunate:

🗣 New to the Pro Football Hall of Fame

This past weekend, @Colts QB @M_Ryan02 became only the eighth QB in NFL history to reach 60,000 career passing yards.

The ball with which he passed this milestone is now in display in Canton. pic.twitter.com/gZmhdCLk68

Someone check to make sure falcons fans are okay.

Saints fans had some fun with it. On Reddit, fans pointed out how Brees was mentioned in the information sheet on the display as a subtle second jab at Ryan. The display sheet mentions how Brees still holds the record for the fastest to 60,000 yards.

Brees ended his career with 80,358 yards in 20 seasons and Tom Brady leads the all-time leaderboard with 84,732 yards (and counting), so still some ground for Ryan to make up between he and his former NFC South foes.

2022 NFL season: Four things to watch for in Chargers-Chiefs clash on Prime Video

Paul Pierce dishes the truth on ‘that’ rumor: ‘Only sh*tting that I did was on the Lakers’