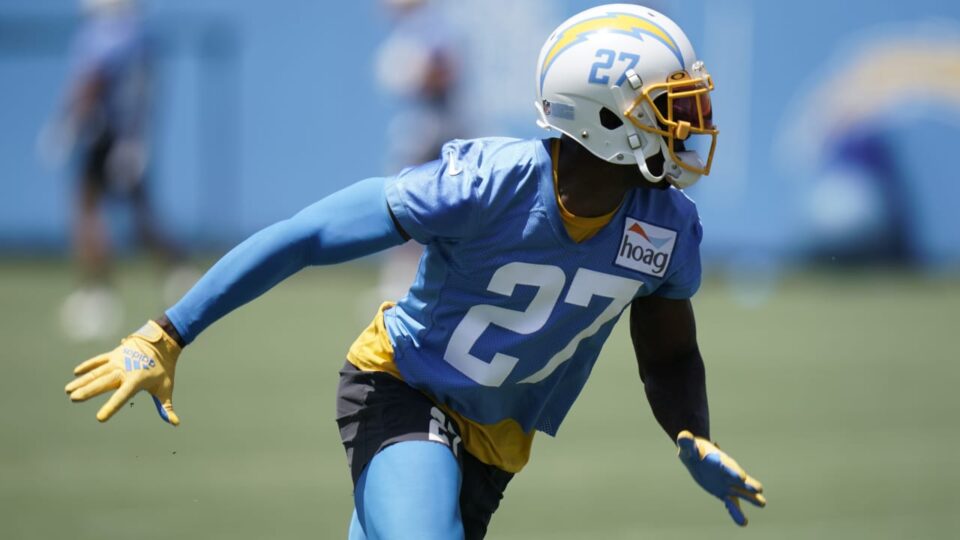 Coming into Thursday, Jackson’s surgically repaired ankle had him listed as questionable and tabbed a game-time decision, but he’ll give it a go as the Bolts (1-0) look to knock off the Chiefs (1-0), the reigning division champs.

One of the most highly touted free-agent signings of the 2022 offseason, Jackson underwent ankle surgery on Aug. 23. The procedure forced him to miss L.A.’s Week 1 win over the Las Vegas Raiders, but now Jackson is back in the hopes of slowing down Chiefs quarterback Patrick Mahomes and the high-flying K.C. offense.

Jackson inked a huge $82.5 million deal to sign with Bolts after four years with the New England Patriots. Now he’s set for his first action in a Chargers uniform.