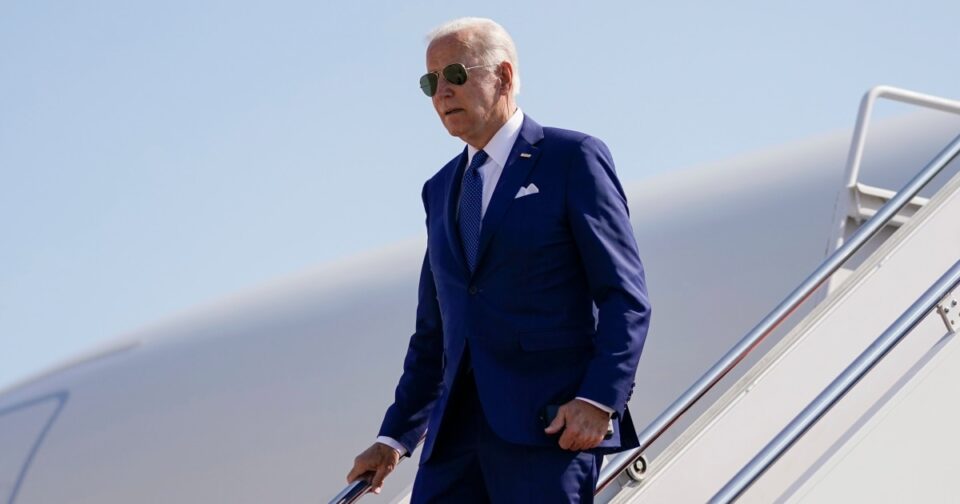 Leaders and heads of state from across the globe will come together in central London on Monday to attend the state funeral of Britain’s Queen Elizabeth II.

Around 500 foreign dignitaries are expected to attend the service at Westminster Abbey, including President Joe Biden, kings and queens from across Europe, and leaders of Commonwealth nations.

The queen is lying in state at the Palace of Westminster to allow members of the public to pay their respects. On Monday morning, her coffin will be moved to the church for the state funeral service, which is scheduled to begin at 6 a.m. ET.

A police official declined to detail how the leaders would travel to Westminster Abbey on Monday, citing security reasons. Deputy Assistant Commissioner Stuart Cundy added in a media briefing Friday that London’s Metropolitan Police is engaged in its largest policing operation ever.

The White House confirmed that Biden will attend the funeral and will be accompanied by first lady Jill Biden.

Members of royal families across Europe have confirmed that they are attending, including Spain’s King Felipe VI and Queen Letizia, and the previous Spanish king and queen, Juan Carlos and Sofia. Denmark’s Queen Margrethe II and her heir, Crown Prince Frederik, will also be attending.

Royal households from Norway, Sweden, the Netherlands and Belgium have all confirmed that they will be traveling to London for the funeral, according to Reuters. Monarchs attending from outside Europe include Japan’s Emperor Naruhito and Empress Masako.

Among the national leaders in Europe who have confirmed their attendance is French President Emmanuel Macron. On Thursday, he wrote in a tweet that the link between France and the United Kingdom is “unbreakable.”

Chinese Vice President Wang Qishan is expected to attend, angering some British lawmakers who were banned from traveling to China last year, after they criticized Beijing’s mistreatment of Muslim Uyghurs. China has denied any abuse of the Uyghurs.

Pope Francis has said he will not be present at the funeral service and will instead send a senior representative from the Vatican.

Invitations to the funeral were sent to heads of state of nearly every country in the world except Syria, Venezuela, Afghanistan, Russia, Belarus and Myanmar.

Britain does not have full diplomatic ties with Syria, Venezuela or Afghanistan, and relations with Russia and Belarus collapsed after Moscow invaded Ukraine in February. Russia’s military has used Belarus as a base to launch attacks into Ukraine.

And the U.K. has reduced its diplomatic presence in Myanmar after a military coup there last year.