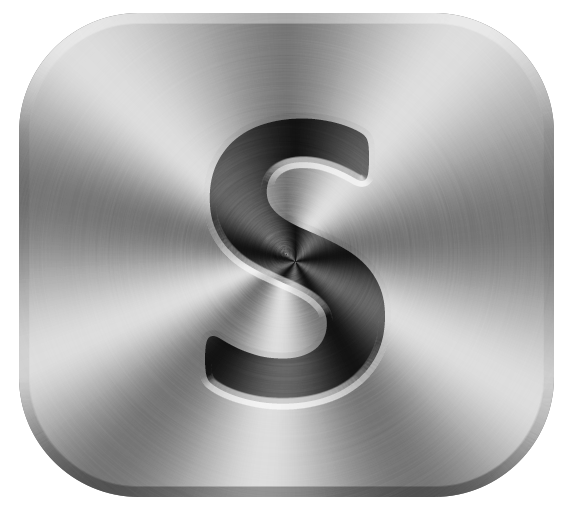 Microsoft and Nintendo in a separate statements announced neither company has plans to increase the price of the Xbox Series X|S consoles and Nintendo Switch, respectively.

Microsoft Gaming CEO in an interview with CNBC has reiterated Microsoft won’t be increasing the price of the Xbox Series X|S consoles, especially during the uncertain economic times.

“We’re always evaluating our business going forward,” said Spencer (via VideoGamesChronicle). “So, I don’t think we can ever say on anything that we will never do something. But when we look at our consoles today, and you talked about it—Series X and Series S—we think value is incredibly important. We love the position of Series S in the market, which is our lower cost console. Over half of our new players that we’re finding are coming in through Series S.

“And I can definitely say we have no plans today to raise the price of our consoles. We think in a time when our customers are more economically challenged and uncertain than ever, we don’t think it’s the right move for us at this point to be raising prices on our console.”


A life-long and avid gamer, William D’Angelo was first introduced to VGChartz in 2007. After years of supporting the site, he was brought on in 2010 as a junior analyst, working his way up to lead analyst in 2012 and taking over the hardware estimates in 2017. He has expanded his involvement in the gaming community by producing content on his own YouTube channel and Twitch channel. You can contact the author on Twitter @TrunksWD.

Rise of the Triad: Ludicrous Edition Announced for All Major Platforms