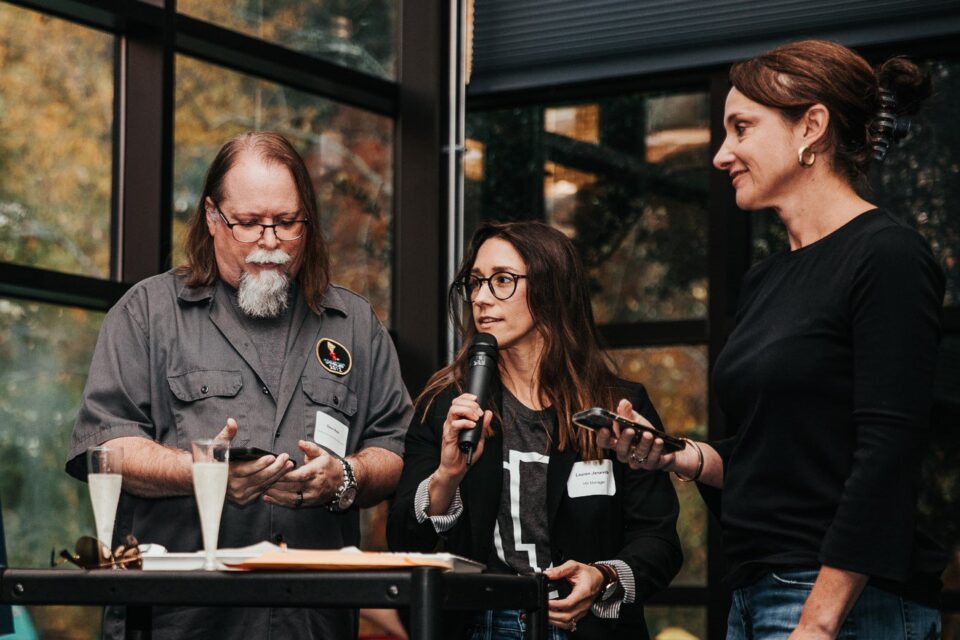 Ubisoft has announced the departure of Steve Reid, managing director of its studio Red Storm Entertainment. Reid will retire from the company at the end of the year, but remain on as a part-time consultant until then.

“Red Storm is exactly what I hoped it would become, something that would last. Something that each of us could all be proud of in both creativity and culture,” wrote Reid. “I thank all my co-founders for the boldness to create a startup…I know Elizabeth will carry on what we started.”

Taking over for Reid will be Elizabeth Loverso, the company’s current VP of product development. Loverso first began at Red Storm in 2000 and over the years, worked on several Ubisoft franchises, including Far Cry (which Red Storm has also provided support on) and Tom Clancy titles. She also oversees the Apple TV series Mythic Quest.

In her own statement, Loverso expressed a desire to “build on our success to ensure Red Storm’s teams continue to operate in a healthy and inclusive environment where everyone can achieve their full potential.”

Until a replacement can be found, she’ll also continue to operate in product development for Red Storm.