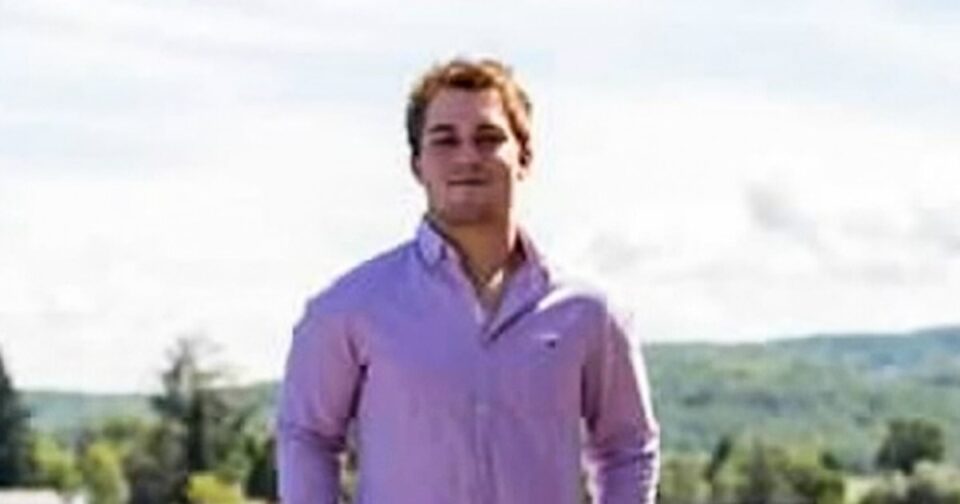 The family of a slain University of Tampa student who was shot while he was trying to get into the wrong car is struggling to grasp the “senseless tragedy,” his father said.

Carson Senfield, 19, of Orchard Park, New York, had been out with friends and took an Uber ride to his home near campus when he tried to get into a parked car that wasn’t his early Saturday, Tampa police said in a statement.

The man in the car opened fire on Senfield and has been cooperating with investigators, police said.

“It was a senseless tragedy that we’re still trying to figure out, but at this point, it doesn’t really matter,” the victim’s father, Darren Senfield, told NBC affiliate WGRZ of Buffalo this week. “We don’t have our Carson with us.”

No matter how the law enforcement probe ends, Senfield’s father said, his family will never be the same.

“To us the details play themselves out,” he said. “We don’t have our son. We’re mourning. We’re heartbroken. We’re devastated.”

His son had been celebrating his 19th birthday hours before he was killed.

“He enjoyed his people, whether they were in western New York or his people in Tampa or if he was anywhere else,” Senfield said. “He was such a generator of great vibes.”

Florida authorities have not publicly identified the shooter, and it’s not immediately clear whether he will face any criminal charges.

“The driver, who did not know the individual or why he was forcing his way into his vehicle, shot the man, striking him in the upper body,” Tampa police said. “The driver said he feared for his life.”

Carson Senfield was pronounced dead on the scene at about 1:30 a.m., police said. The shooter remained at the scene and cooperated with detectives.

Gary Weisman, Lopez’s chief of staff, said the investigation is still weeks away from determining whether criminal prosecution is warranted.

Florida has long been associated with so-called stand your ground laws, which offer wide latitude for deadly force if one “reasonably believes that such conduct is necessary to defend himself or herself or another against the other’s imminent use of unlawful force.”

Two of his siblings still attend the high school near Buffalo.

“Our thoughts and prayers are with the Senfield family during this difficult time,” Lilleck said in a statement. “Carson was a light in this world and will forever be a Quaker,” the school’s mascot.