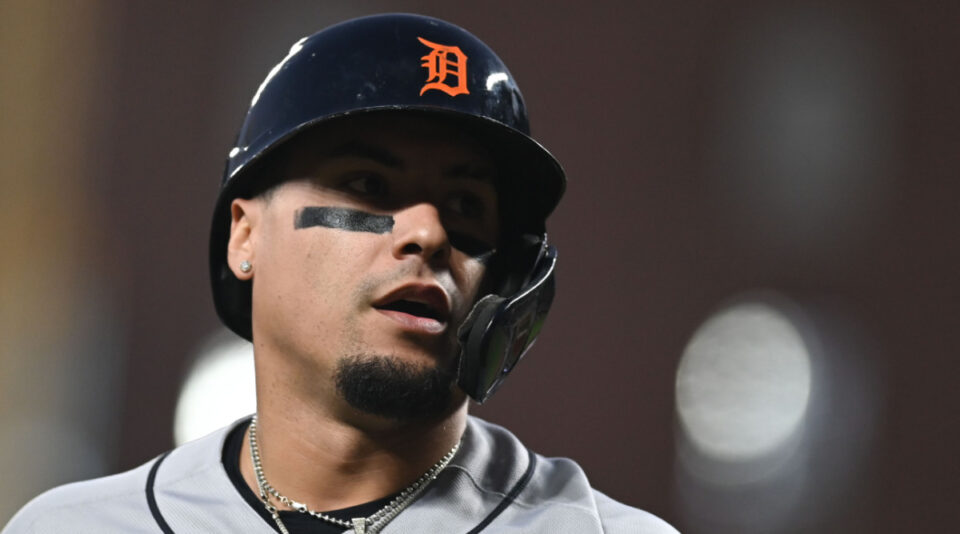 Tigers shortstop Javier Baez announced Tuesday he will be helping those affected by Hurricane Fiona in his home of Puerto Rico.

The Category 3 storm is continuing to impact various Caribbean islands. As of Tuesday morning, Puerto Rico was without power on most of the island after about two feet of rain piled up this week.

Puerto Rico’s Governor Pedro Pierluisi said “The damages that we are seeing are catastrophic,” via NBC News.

In response to the damages the U.S. territory has already seen, Baez wanted to give back to his home. On his Instagram story Monday, the Tigers star announced he would be giving away free, hot meals to those impacted by the hurricane.

The free food is made available at Baez’s restaurant named Taquiza.

“I know we’re going through something very difficult,” Baez said, via TMZ Sports. “I’m with you.”

The two-time All-Star will represent Puerto Rico in the World Baseball Classic next year for the second time. He helped the team earn a silver medal at the 2017 competition.