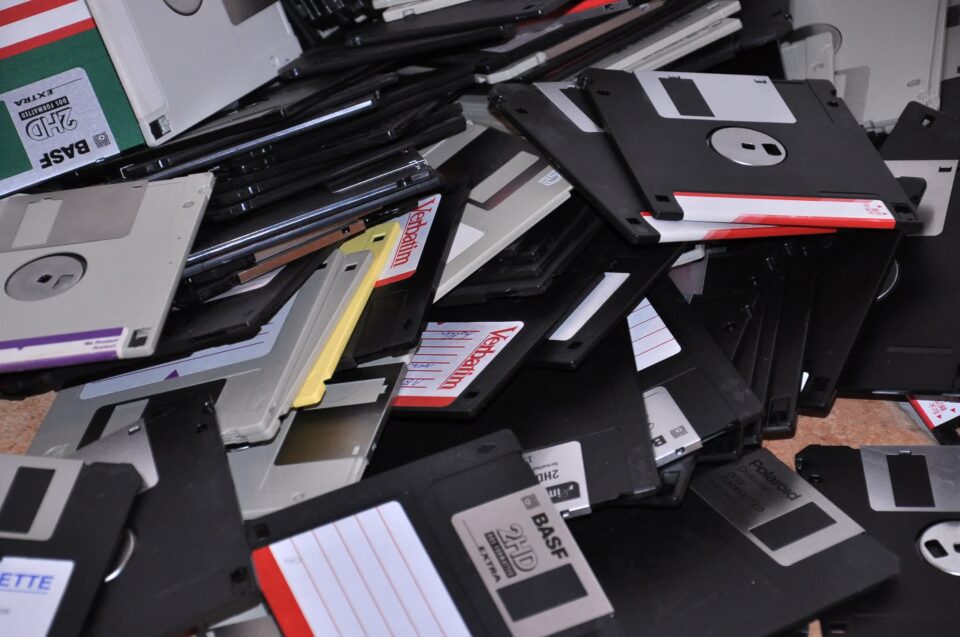 Through the looking glass: Do you remember floppy disks? The archaic storage device used to ruled computers of the 1980s and 1990s, but a good number of you reading this may have never seen or used one before. Surprisingly though, they still hold a place in one specific and unlikely setting: airlines.

Long before the days of SSDs, USB drives, or even CD and DVDs, floppy disks used to rule the computer world. There’s a high chance that you haven’t used a floppy in a decade or two, if ever. The legacy medium was eventually replaced by newer and better technology until it simply fell into a state of complete extinction — or so we thought.

Tom Persky, founder of floppydisk.com, doesn’t agree with the idea that floppy disks are “useless” or “extinct.” Tom regularly repairs, recycles, and sells floppy disks to anyone who may want their hands on the old technology. The site even has that old retro feel of old websites from the 1990s and early 2000s, as shown below.

In a book written by Persky, he goes over some of the more recurring customers on the site. Tom sells a large number of floppy disks to industrial companies. Persky writes, “Imagine it’s 1990, and you’re building a big industrial machine… You design it to last 50 years and you’d want to use the best technology available.”

Workers in the medical field are also common visitors, as some devices used on patients still use floppy disks to this day, over 50 years after their invention. There’s also people, whom he calls “hobbyists,” who flock to the site to “buy 10, 20, or maybe 50 floppy disks.” These groups of customers are certainly interesting, but Tom emphasizes one workplace that constantly purchases new floppy disks: airlines.

Airlines have a high demand for floppy disks, and they serve as a significant portion of Persky’s sales through floppydisk.com. “Take the airline industry for example. Probably half of the air fleet in the world today is more than 20 years old and still uses floppy disks in the avionics. That’s a huge consumer.” To put that in context, in 2020, the total number of planes in the US commercial aircraft fleet was 7,690, and that number has likely grown since Aeroweb posted those numbers.

Persky has seemingly proven that the floppy disk is not extinct and it still serves some useful purpose, even if it’s a less than ideal (and overly delicate) storage medium.

Some countries are beginning to enact laws to move away from it once and for all, including Japan. The digital minister of Japan, recently “declared a war” on floppy disks as he wants Japan to change regulations to require businesses to abandon floppy disks and CDs and move over to digital forms of storage in order to make regulation easier.