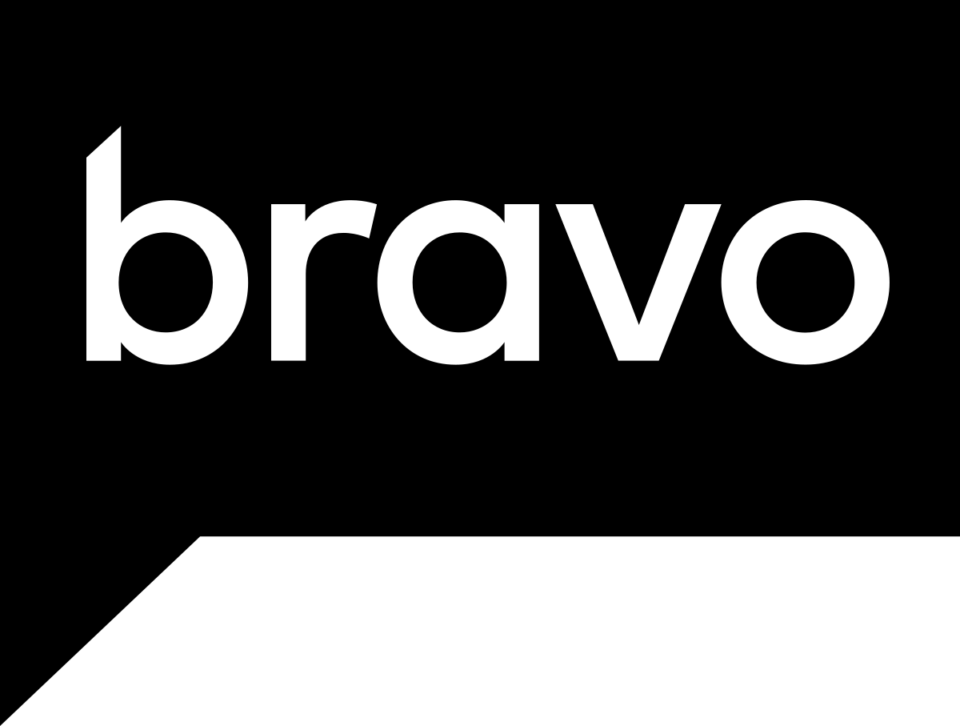 Bravo is home to many popular reality programs. Here’s how to watch the channel online.

Launched in 1980, Bravo has gone through multiple iterations over the years, originally focusing on fine arts and films before transitioning to more reality programming in the early 2000s, when the channel gained popularity with shows like Queer Eye for the Straight Guy and Project Runway, the latter of which still airs on the channel. These days, Bravo is probably best known for being the home of the Real Housewives franchise, which currently includes nine shows, with three more that no longer air.

Looking for Bravo? Start a free trial of fuboTV for access.

One of its more popular shows is Vanderpump Rules, which revolves around a restaurant owned by Real Housewives star Lisa Vanderpump.

Other shows currently aired include Below Deck, Married to Medicine, Southern Charm and Real Girlfriends in Paris.

Watch What Happens Live with Andy Cohen is a staple of the network’s programming and is a late-night talk show that serves as an aftershow for many of Bravo’s programming.

Upcoming shows that are set to premiere on Bravo include Below Deck Adventure, Love Without Borders, Southern Charm: Leva Land, XSCAPE/SWV and Life is a Ballroom.