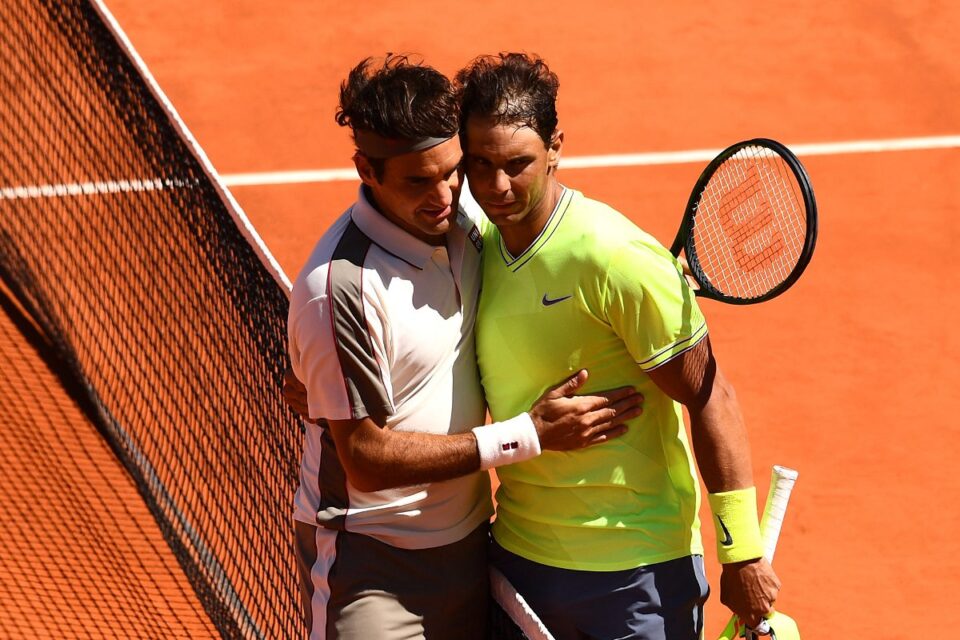 Roger Federer and Rafael Nadal have set an example as far as rivalries in sports are concerned. On the court, they give it their all to succeed over the other. However, off the court, the two maintain mutual respect for each other and are also good friends.

Over the years, Federer and Nadal have enthralled tennis fans with their audacious displays on the court. Further, the two legends of tennis are currently in London to take part in the Laver Cup. Recently, the Spaniard talked about his friendship with Federer.

Rafael Nadal on maintaining mutual respect and friendship with Roger FedererDuring an interview at the Laver Cup, an interviewer asked Nadal about when did he realize that Federer was his friend. Replying to this question, the 22-time Grand Slam champion said, “We have always had a very easy and positive relationship since the beginning. I don’t know, but since the beginning, I think the feelings have been positive. They have even grown in a better way over the years.”

INDIAN WELLS, CA – MARCH 15: Roger Federer of Switzerland shakes hands at the net after his straight sets victory against Rafael Nadal of Spain in their fourth round match during day ten of the BNP Paribas Open at Indian Wells Tennis Garden on March 15, 2017 in Indian Wells, California. (Photo by Clive Brunskill/Getty Images)Further, he added, “He has been a very positive example for everyone, and for me personally, without a doubt. It is a very sad moment, but that is how it is.”

Concluding his remarks, Nadal said, “That is life, and the only thing I wish him is the best. The best of the best with every single thing that he will do.”

Federer to play his last match todayIn what will be an emotional moment for millions of fans across the globe, Federer will bid adieu to tennis after playing doubles at the Laver Cup today. The Swiss maestro will partner Rafael Nadal in the last match of his career. Federer won’t be taking part in singles due to not being fully fit.

Watch this story: Rise of a superstar – Iga Swiatek’s victorious moments on the WTA tour

The two will take on Team World’s Jack Sock and Frances Tiafoe. Can Federer make a winning end to his illustrious career? Let us know your views in the comments below.

After Winning an Olympic Gold at Age 21, Michael Jordan Made a Bold Prediction That Would’ve Irked Magic Johnson, Charles Barkley and Others