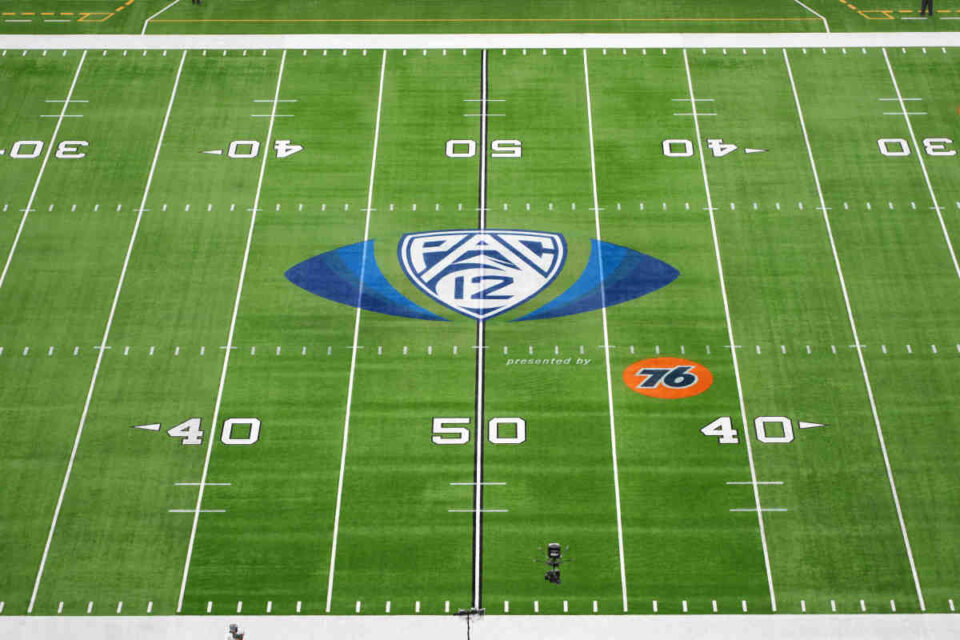 Despite the outside noise members of the Pac-12 are confident

The Pac-12 is in a peculiar situation after the departure of USC and UCLA, as the entire college football world is expecting the conference to flop whilst the remaining  members are confident.

The latests of course being Colorado chancellor Phil DiStefano, who also doubles as chair of the Pac-12 CEO group. DiStefano expressed to BuffZone.com how firmly he believes in the remaining 10 schools not only staying together, but locking down a great media rights deal saying:

“When UCLA and USC left, people were talking about, ‘There’s not going to be a Pac-12 anymore; other schools will leave and go to the Big 12, go to the Big Ten, go to the ACC.’

“The 10 schools are sticking together and I believe we’ll end up with a very favorable media rights (deal) coming up.”

DiStefano’s wasn’t the only confident person in regards to the Pac-12’s chances of staying afloat, as commissioner George Kliavkoff, who spoke this week on the Canzano & Wilner podcast also expressed major confidence in the conference. Unlike Kliavkoff, DiStefano did provide slightly more clarity about the conference’s timeline saying:

The first sentence of that quote does indicate that we may finally hear something concrete in the coming weeks. This of course will likely be about a deal with Amazon or Apple, unless ESPN forks over some more money, which they recently haven’t been willing to do.

In This Article (1)Stanford Cardinal