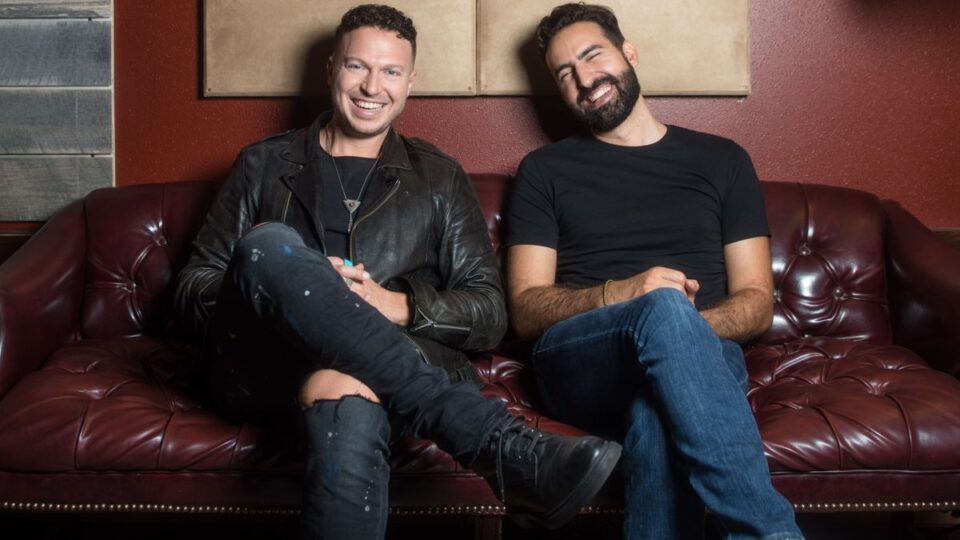 Web3 entertainment startup Hume has announced a Series A funding round of $11.7 million.

Hume’s first metastar–angelbaby–has performed live at Art Basel, Fluf Haus LA, and SXSW. Angelbaby also has multiple #1 songs on the web3 streaming platform Audius and two #1 trending music NFTs on the OpenSea platform. Founders say the new raise will be used to establish a growing roster of virtual metastar artists, build a fan to ‘metastar’ engagement platform, expand the company’s engineering, creative, music business, and marketing teams, and scale its vision to redefine what it means to be an artist and fan.

“The web3 music space isn’t just introducing new monetization models, it’s introducing entirely new genres and experiences,” says Jarrod Dicker, partner at TCG Crypto. “Through this, fans will become more deeply connected with their favorite artists and the moments that propel that passion. We believe Hume’s approach will be the driving force in this next evolution of the music business.”

“Today’s record labels are not inherently built fo web3, and the industry is filled with bureaucracy and politics that often limit the connection between artists and fans,” says Hume Co-Founder and CEO David Beiner. “We created Hume to build a world of metaverse native virtual artists and create a platform that harnesses NFTs in a way that redefines the fan-to-artist relationship.”

Hume recently dropped its first NFT collection–Hume Genesis–on the OpenSea marketplace. There are only 1,035 tokens in this collection, split across three tiers of rarity. The NFTs give holders different levels of power to influence the lives and music of future metastars.