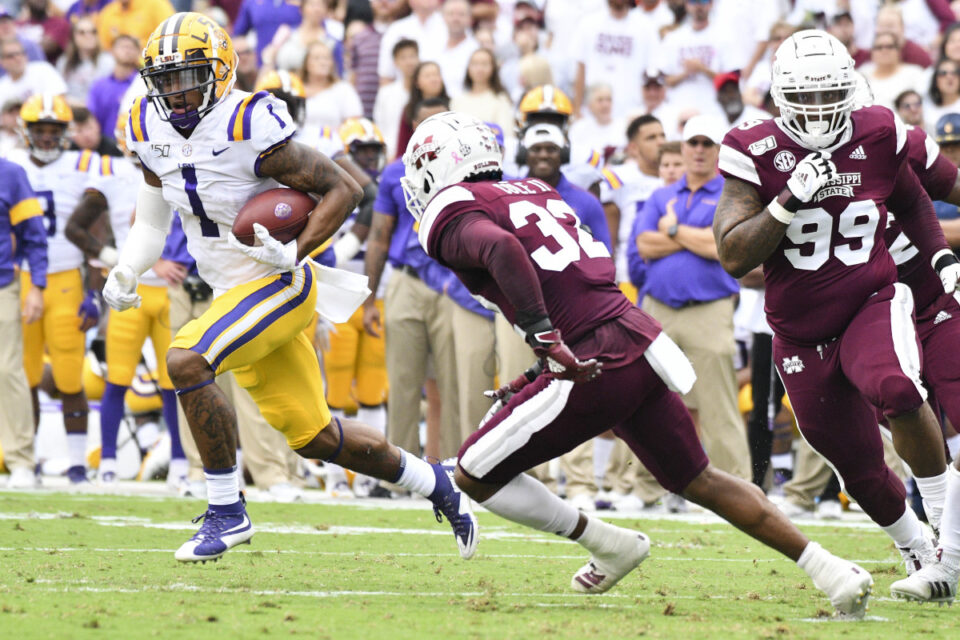 Mississippi State had a tough showing against LSU to open up conference play but will be looking to rebound against Bowling Green on Saturday.

Nearly everything went wrong for the Bulldogs against the Tigers. The offense struggled to maintain momentum, while the team was inconsistent on the defensive side of the ball. Even MSU’s special teams committed some huge errors that hadn’t been made all season.

MSU will look to get back on track and improve to 3-1 on the season as the program faces Bowling Green. Here are three ways that Mississippi State must improve from last weekend’s performance to take down the Falcons.

1. Quarterback Will Rogers has to get back on track.Rogers has been a standout among all SEC quarterbacks to start the season, but his performance against LSU was one of the worst of his collegiate career. The junior went 24-of-42 passing for 214 yards with one touchdown and one interception. The competition faced in Death Valley was fierce, but Rogers can’t let that performance affect how well he fares moving forward. This weekend will be a test to see how strongly he can bounce back after a difficult game: something Rogers will likely have to do again this season as the Bulldogs get deeper into tough conference play.

2. The Bulldogs’ offensive line must stand strong.Mississippi State’s offensive line looked abysmal against LSU last weekend, and that severely hindered the team’s ability to keep drives alive. Rogers was sacked four times for a loss of 34 total yards, and the Tigers recorded nine tackles behind the line of scrimmage for a loss of an additional 42 yards. Rogers doesn’t have the mobility needed to escape a collapsing pocket, so the Bulldogs will need to keep pressure off their quarterback so that he has time to make solid passes and put the team in a position to win.

3. The special teams’ situation needs to be figured out quickly.The Bulldogs had a tough time on special teams last season, and this year has already brought more of the same. Massimo Biscardi was the first starting kicker for MSU, but after missing two consecutive extra-point attempts against Arizona, he was taken out in favor of Ben Raybon. Raybon has excelled at making longer field goals through his first few outings, but he too missed a simple extra-point attempt against LSU. Mississippi State also needs to determine who can be trusted as a punt returner — veteran Austin Williams is typically dependable but muffed a punt in the Tigers’ red zone last weekend. On the other hand, true freshman Zavion Thomas is new to college football, but he had two returns for 48 yards in Death Valley.