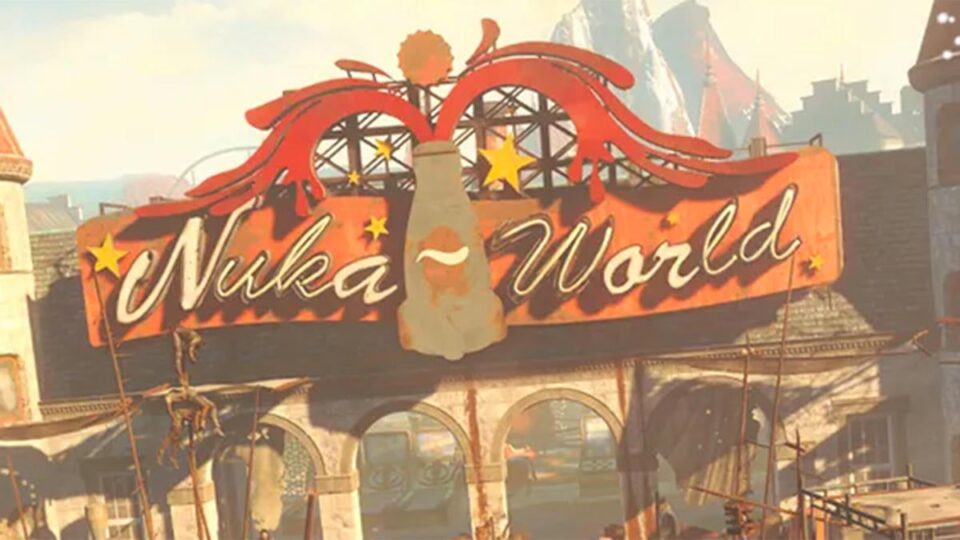 Modiphius Entertainment has announced a new tabletop miniatures game based on Fallout 4. Fallout Factions: Nuka World is a brand new miniatures skirmish game that pits various factions from the Fallout series against each other. Details about the game is scarce, but it will be separate from Modiphius’s other Fallout miniatures game Wasteland Warfare. However, while the rules for the two games are separate, the miniatures for Fallout Factions will be fully compatible with Wasteland Warfare. Fallout Factions: Nuka World was designed by James Hewitt, a long-time game designer with credits on Hellboy the Board Game, Necromunda, and Adeptus.

Nuka-World was the setting for one of Fallout 4’s final DLC packs and focused on an amusement park taken over by raiders. Players had to balance missions between three separate factions, with one of the factions eventually going rogue. In Fallout Factions: Nuka World, the initial three factions will be the three factions from the DLC pack, so this appears to be a territory control and skirmish game that will use amusement park terrain. Modiphius has promised that Fallout Factions will eventually expand to include other groups from outside the DLC.

Modiphius has multiple Fallout games, including a Fallout Roleplaying Game that uses a 2d20 system and the long-running Fallout: Wasteland Warfare, which comes with narrative campaign rules as well as standalone missions and two-player skirmish rules. Given that a Fallout 5 could be years away from being released, some of these skirmish games might be the most new Fallout content fans could get for a very long while.

You can keep up with our full tabletop game coverage here, and subscribe to The Character Sheet, ComicBook.com’s new YouTube channel covering all tabletop RPG news.