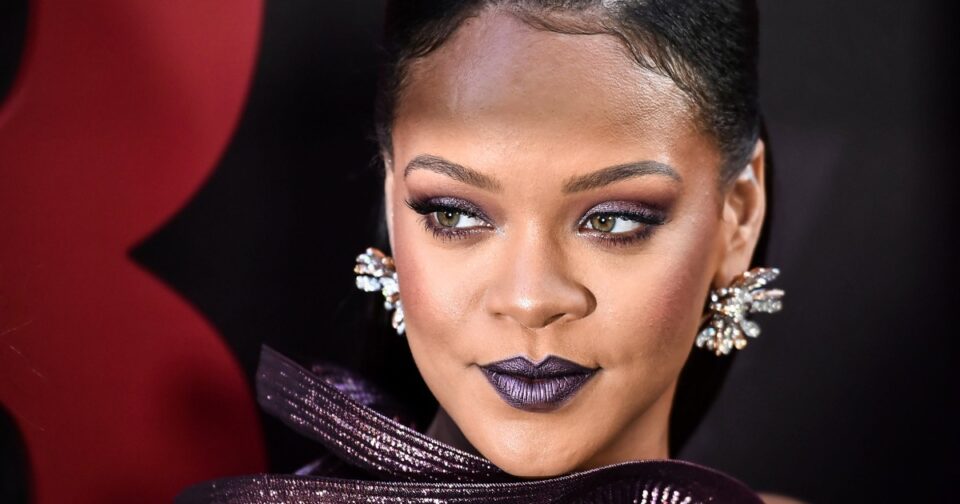 The Twitter accounts of the NFL and Roc Nation — the record label that represents Rihanna, founded by the rapper Jay-Z — posted a photo of what appears to be Rihanna’s tattooed arm holding up an NFL football, with the caption “Let’s GO.” Rihanna posted the same image on her Instagram account.

“IT’S ON. @rihanna will take the stage for the first ever Apple Music Super Bowl Halftime Show on 2.12.23,” the tweet read.

Super Bowl 57 is scheduled for Feb. 12 at State Farm Stadium in Glendale, Arizona.

The game and its halftime show are usually highly anticipated television events. This year’s game, in which the Los Angeles Rams beat the Cincinnati Bengals 23-20, drew what the NFL estimated was more than 208 million viewers.

That halftime show — which the NFL says had more than 120 million viewers — featured a mash-up of performances by hip-hop legends Eminem, Dr. Dre, Snoop Dogg, Kendrick Lamar and Mary J. Blige, as well as a surprise appearance by 50 Cent.

Rihanna had the opportunity to headline the 2019 halftime show, but she confirmed to Vogue later that year that she turned it down to support Colin Kaepernick, the former San Francisco 49ers quarterback who attracted both support and controversy for taking a knee during the national anthem before NFL games to protest police brutality against Black people and other forms of racial injustice.

“I couldn’t dare do that,” Rihanna told Vogue in 2019 of her decision. “For what? Who gains from that? Not my people. I just couldn’t be a sellout. I couldn’t be an enabler. There’s things within that organization that I do not agree with at all, and I was not about to go and be of service to them in any way.”

The 2019 performance was instead headlined by the band Maroon 5 — whose frontman, Adam Levine, has been ensnared in controversy after a recent cheating scandal.

Rihanna, 34, released her most recent album, “Anti,” in 2016. In an interview with Vogue this year, she said she was working on a new album. She has won nine Grammy Awards, in addition to several American Music Awards and Billboard Music Awards.

She came in at No. 21 on Forbes’ annual list of America’s top self-made women this year because of her $1.4 billion net worth, earned mainly from the success of Fenty Beauty, which she co-owns with the French luxury retailer LVMH.

In May, Rihanna gave birth to her first child, a boy, with boyfriend A$AP Rocky, People reported.