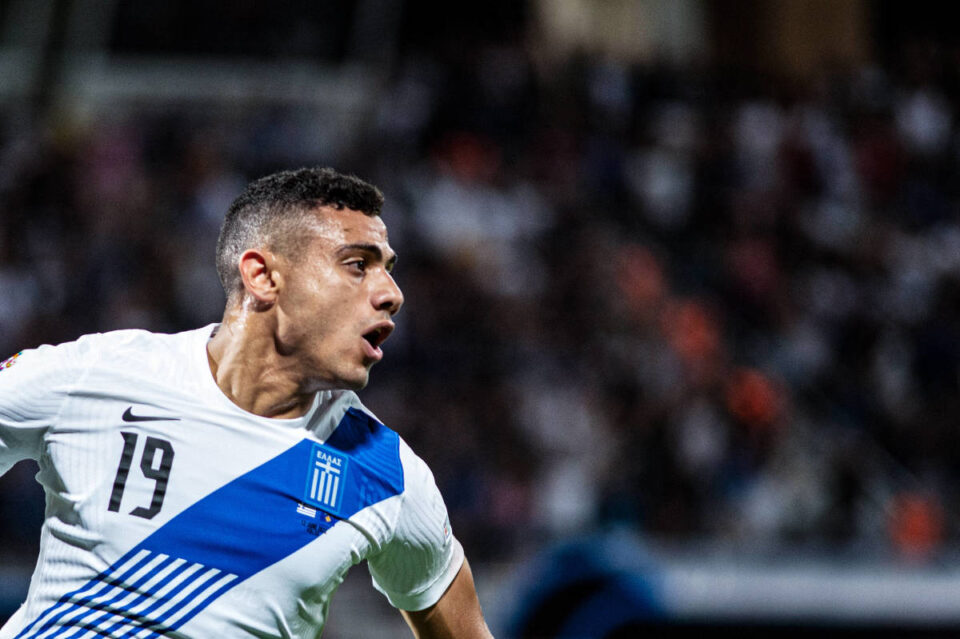 Cyprus hosts Greece on Saturday in an exciting group one matchup in the UEFA Nations League in international soccer.

AEK Arena is set to host the second-to-last matchday of the UEFA Nations League group stage on Saturday when Cyprus receives a visit from Greece in the city of Larnaca. The host nation currently finds itself sitting at the bottom of the group standings with two points after four matches so far in the first phase of the competition. Meanwhile, Greece is perched atop the group standings with 12 points out of its first four matches of the campaign. The Greek team will be looking to extend their perfect start to the tournament following four straight wins in League C, Group 2 action.

How to Watch Cyprus vs. Greece Today:

Live Stream Cyprus vs. Greece on fuboTV: Start with a free trial today!

In the team’s most recent outing, Greece received a visit from Kosovo, winning the game 2-0 thanks to goals from Giorgos Giakoumakis and Petros Mantalos.

Meanwhile, Cyprus enters the match on Saturday coming off of a thrilling 2-2 draw against Northern Ireland on June 12. Andronikos Kakoullis notched both goals for the team in the match, which put Cyprus up 2-0 before the Northern Irelanders scored two of their own after the 70th minute to split the points between the two sides.