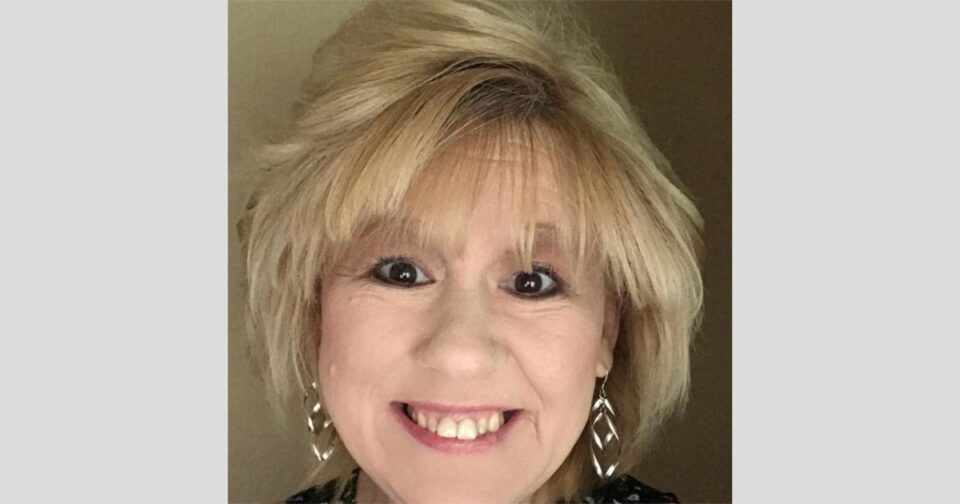 A Georgia mom whose naked, partly burned body was found in the woods this month was last seen at a dollar store and appeared to be “calm and not afraid of anything,” authorities said Monday.

Deborrah Collier, 59, of Athens, was captured in security video at a Family Dollar in Clayton, in the North Georgia mountains, buying a tarp, a torch lighter, a rain poncho and a reusable tote bag, the Habersham County Sheriff’s Office said in a news release.

She made the purchases on Sept. 10 around 2:55 p.m., the release said, noting that investigators confirmed what she bought with a receipt provided by the store.

The Family Dollar is roughly 13 miles north of the wooded area off State Road 15 where her body was found at 12:44 p.m. on Sept. 11, authorities said.

Among the items found with Collier’s body were a red tote bag and a partly burned blue tarp. It wasn’t clear whether they were the items she bought at Family Dollar. The sheriff’s office didn’t immediately respond to a request for comment.

It also wasn’t clear whether the purchases, including the lighter, were found at the scene.

The development allowed investigators to determine that Collier died between 3:09 p.m. Saturday — when she was seen leaving the store — and 12:44 p.m. the following day, the sheriff’s office said.

Neither the sheriff’s office nor Collier’s daughter responded to requests for comment.

The sheriff’s office has previously said the daughter alerted authorities to a chilling text message — “they won’t let me go” — that her mother sent by the payment app Venmo before she disappeared. Collier also sent her daughter $2,385, the sheriff’s office said.

There was no other physical or eyewitness evidence suggesting that Collier was abducted, Habersham Chief Deputy Murray Kogod said in an email last week.

“We will, of course, continue to review all possible theories as we move forward and obtain further information,” he said.

The sheriff’s office has also said it had found no evidence linking Collier’s death to suicide. The manner and cause of death remain unclear. The state crime lab was still conducting an autopsy, the sheriff’s office said last week.

Collier’s body was discovered after a late model van that she’d been driving was found unlocked and unoccupied at a road pullout, authorities said. Searching nearby woods, authorities found her lying on her back, grasping a small tree with her right hand.

Her abdomen appeared to have been burned, the sheriff’s office said.

Turkish inflation eases for 1st time in more than a year