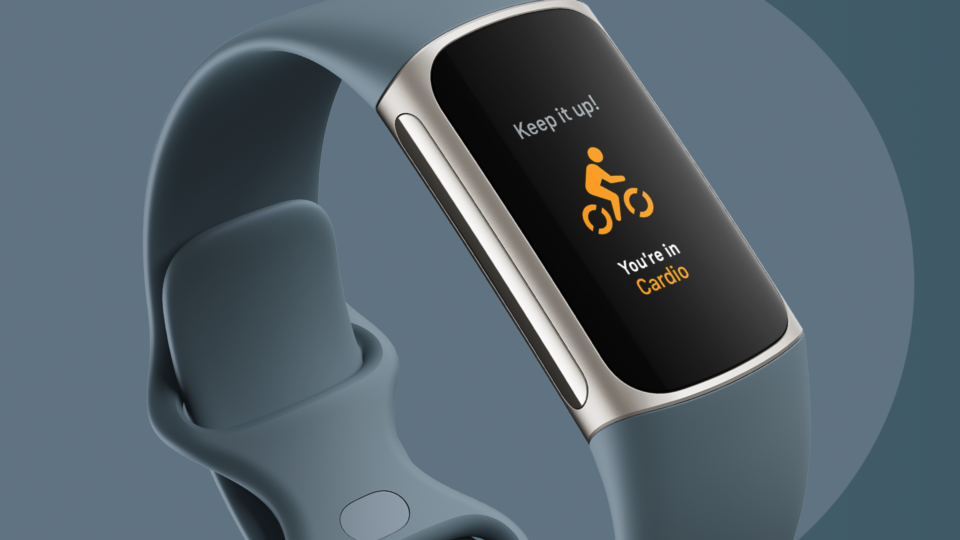 Fitbit users should prepare to start using a Google account to log into their devices next year. Google acquired the fitness electronics company in 2021 and plans to force-migrate all existing Fitbit accounts into Google accounts by 2025.

The Verge reports that a Google account will be necessary for “some uses” of Fitbit devices starting in 2023. The company plans to have all existing Fitbit accounts migrated to Google accounts by 2025. Google is also renaming the service “Fitbit by Google.”

Information about the forced migration comes from an updated Fitbit support page. In addition to explaining how the migration will work, the page states that Fitbit accounts will remain supported “until at least early 2025.” Fitbit promises more information on the move to Google accounts next year.

Fitbit users with data privacy concerns can rest somewhat easier knowing that Google must keep their health data separate from data used for Google Ads. A Fitbit spokesperson told The Verge that Google’s binding commitment to the European Union legally prevents the mixture of data for at least a decade.

The best Samsung Galaxy Watch faces for style and utility