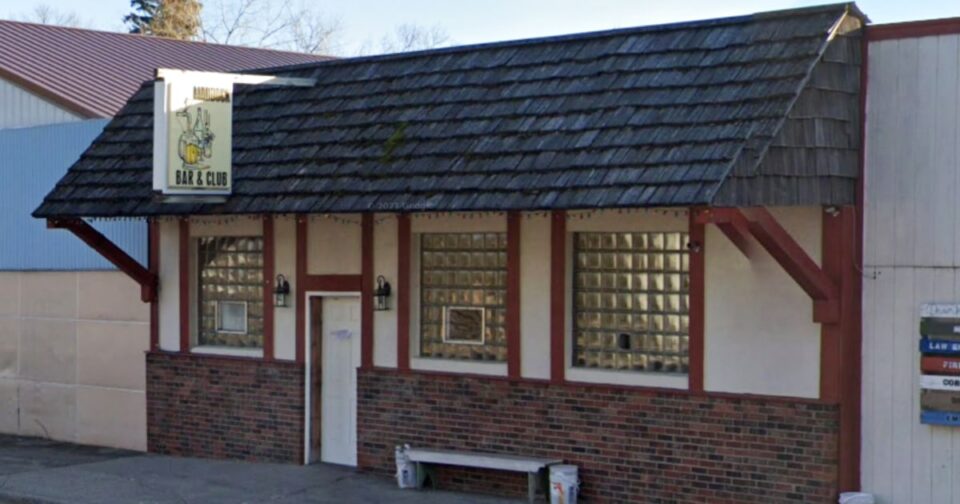 MADDOCK, N.D.— A woman who brought a wild raccoon into a North Dakota bar, which prompted state health officials to issue a warning about potential rabies exposure, has been criminally charged.

Erin Christensen, 38, of Maddock, is charged with misdemeanor counts of providing false information to law enforcement, tampering with physical evidence and unlawful possession of furbearers.

Christensen was arrested last week after authorities found her and the raccoon by serving several search warrants in and around Maddock.

Christensen said her family found the raccoon on the side of a road about three months ago and named it Rocky. She said they were nursing the animal back to health with plans to release it back into the wild.

It’s illegal under North Dakota Board of Animal Health laws to keep a wild raccoon.

Authorities euthanized the animal, and it tested negative for rabies.