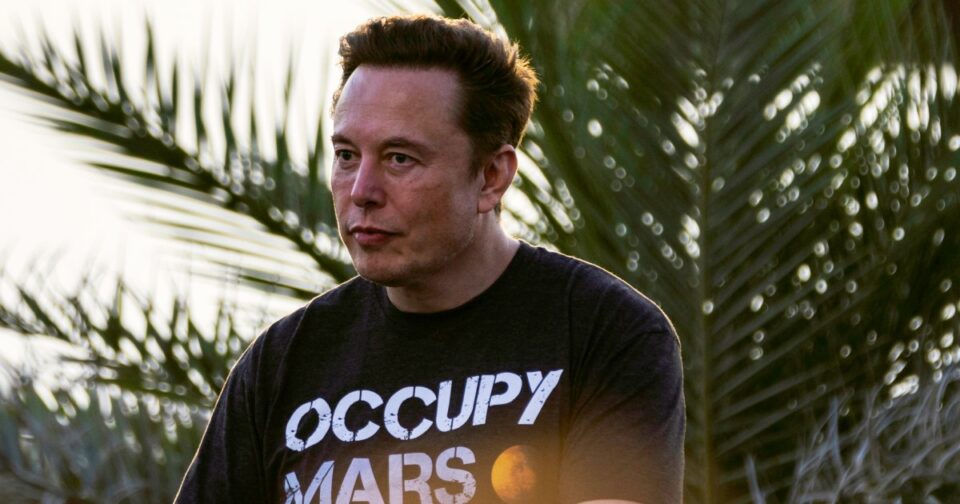 The document, filed late Tuesday with the federal appeals court in Manhattan, was written to support Musk’s appeal of a lower court’s April decision to uphold the settlement with Securities and Exchange Commission.

The brief says that a provision in the settlement requiring Musk to get prior approval before tweeting about the electric car company is an illegal “government-imposed muzzle on Mr. Musk’s speech before it is made.”

The settlement required that his tweets be approved by a Tesla attorney before being published. The SEC is investigating whether Musk violated the settlement with tweets last November asking Twitter followers if he should sell 10% of his Tesla stock.

But in the brief, Musk attorney Alex Spiro contends that the SEC is continually investigating Musk for topics not covered by the settlement. It asks the Second Circuit Court of Appeals to strike or modify the prior approval provision.

“The pre-approval provision in the consent decree qualifies as a prior restraint on speech that runs afoul of the First Amendment,” Spiro wrote. “It forbids future lawful speech on a range of topics absent approval.”

Further, Musk’s speech is chilled by the threat of SEC investigations and prosecution for contempt of court, the brief said.

The whole dispute stems from an October 2018 agreement with the SEC that Musk signed. He and Tesla each agreed to pay $20 million in civil fines over Musk’s tweets about having the “funding secured” to take Tesla private at $420 per share.

The funding was far from locked up, and the electric vehicle company remains public, but Tesla’s stock price jumped. The settlement specified governance changes, including Musk’s ouster as board chairman, as well as pre-approval of his tweets.

In April, U.S. District Judge Lewis Liman in New York rejected Musk’s bid to throw out the settlement that he signed with the SEC. He also denied a motion to nullify a subpoena of Musk seeking information about possible violations of the settlement.

Limon’s ruling said that Musk made the tweets without getting pre-approval, but the judge later wrote that he didn’t mean to pass judgment on that issue.

A message was left early Wednesday seeking comment from the SEC.

Spiro writes that Mr. Musk’s waiver of his First Amendment rights in the settlement was not voluntary because there was no way for Musk to know how far reaching it was. “The provision applies to future speech about circumstances no one could anticipate in advance,” he wrote.

Musk, he said, is under constant threat that the SEC will disagree with his interpretation of what he can say. Musk also agreed to the deal when Tesla was a smaller company and the SEC action could have jeopardized its financing.

“The SEC has maintained constant investigations into Mr. Musk’s speech, employing nebulous interpretations of the consent decree seemingly designed to curb and chill his future speech, all regarding speech entirely unrelated to the 2018 tweet for which the SEC initiated this action,” Spiro wrote.

Tesla is now the most valuable automaker in the world, and Musk is the world’s wealthiest person.

Liman ruled that Musk’s claim that economic duress caused him to sign the settlement is “wholly unpersuasive.”

Even if Musk was worried that litigation with the SEC would ruin Tesla financially, “that does not establish a basis for him to get out of the judgment he voluntarily signed,” Liman wrote.

The judge also said Musk’s argument that the SEC had used the settlement order to harass Musk and launch investigations was “meritless.”

Get ready for a net zero business backlash