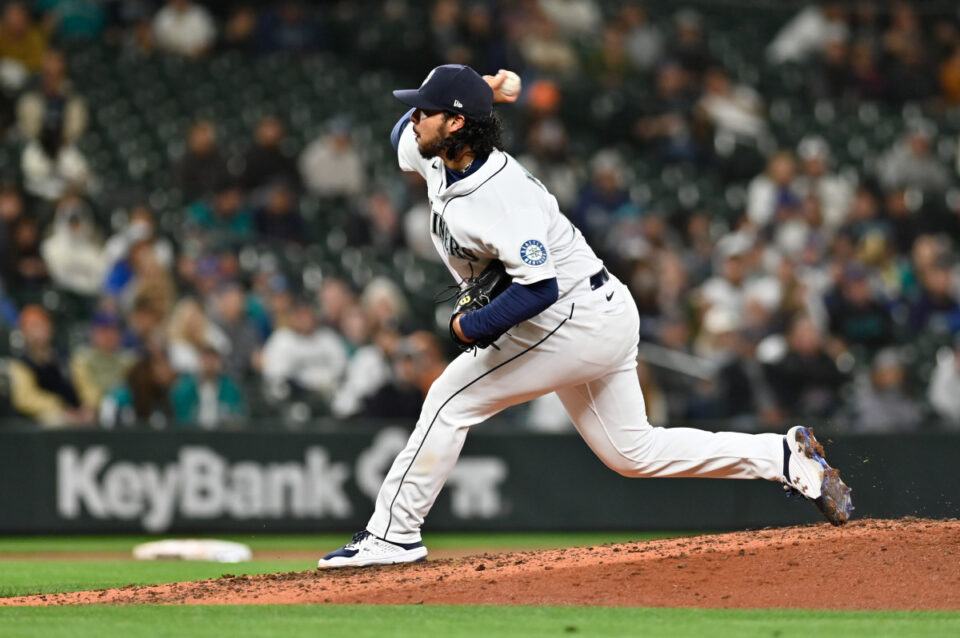 The Seattle Mariners’ magic number is down to three as Seattle wraps up series against the Texas Rangers on Thursday.

With last night’s 3-1 home win over the Texas Rangers, the Seattle Mariners took another step to locking up a playoff spot as they now own a four-and-a-half game lead over the Baltimore Orioles for the final American League wild-card spot. Seattle owns a 13-5 season series lead over Texas while this mid-week three-game series is split 1-1. Last night, Seattle plated three runs in the first three innings off Martin Perez while George Kirby allowed only five hits over six innings en route to his eighth win of the season. The Rangers will look to respond on Thursday night.

How to Watch Texas Rangers at Seattle Mariners:

Though the Mariners control their own playoff destiny, a lot of scoreboard watching could be happening over the next few days as Settle aims to make its first postseason appearance since 2001.

Southpaw Marco Gonzales (10-15, 4.05 ERA) will be on the mound for the home-standing Mariners in search of his first win since Aug. 31, a span of four starts. Tonight marks Gonzales’ fifth start against Texas this season, going 1-2 in those starts allowing 17 earned runs in 29-and-one-third innings of work.

Texas counters with veteran right-hander Jon Gray (7-7, 3.64 ERA), making his fourth start since returning to the rotation after missing over a month with an oblique strain.

25 Gifts For Fitness and Wellness Enthusiasts

EXPLAINER: Can Ukraine pay for war without wrecking economy?

Keighley: The Game Awards 2022 to be ‘significantly shorter’