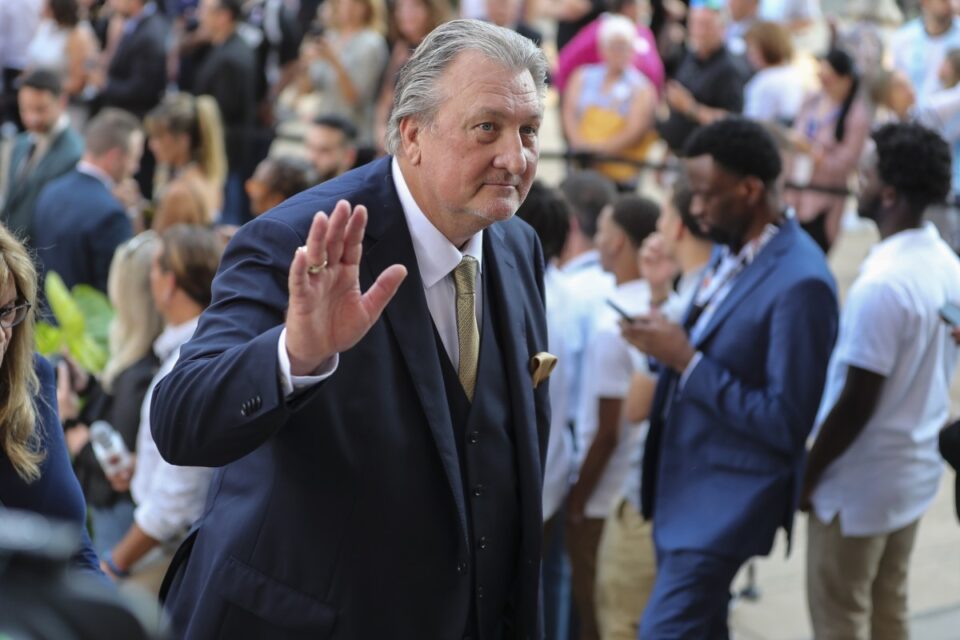 Once upon a time, WVU men’s head basketball coach Bob Huggins believed that the transfer portal would ruin college athletics.

“I don’t think the transfer portal is good for your fans,” Huggins said last year. “I don’t think years from now our fans are going to be talking about a guy who played here for a year. I kind of favor having the guys here [for multiple years].”

Now, that frame of thinking has changed slightly as Huggins admitted earlier this week that he likes the portal. Well, at least some aspects of it.

“I thought I’d hate it. I thought I’d hate it and I like it. The bad thing is the last time I checked there were 460 kids still in the portal and don’t have a place to go. That’s wrong. But as long as you’re able to pick out who you want like we did, it’s pretty good. I liked it.”

West Virginia took more than a few hits to the portal this offseason with the departures of Jalen Bridges, Isaiah Cottrell, and Sean McNeil – all of whom were in the starting lineup to begin the season. Those losses, however, created openings for some major additions, most notably G Erik Stevenson (South Carolina) and F Tre Mitchell (Texas).

“The ball goes in,” Huggins answered when asked what he likes about his top two transfers. “They both shoot it. They’re both competitive. They’ve both played at the highest level. They’ve been around, they’ve played for good coaches and have played in very competitive leagues. If anybody ought to be ready to go, it ought to be those guys.”

Keighley: The Game Awards 2022 to be ‘significantly shorter’