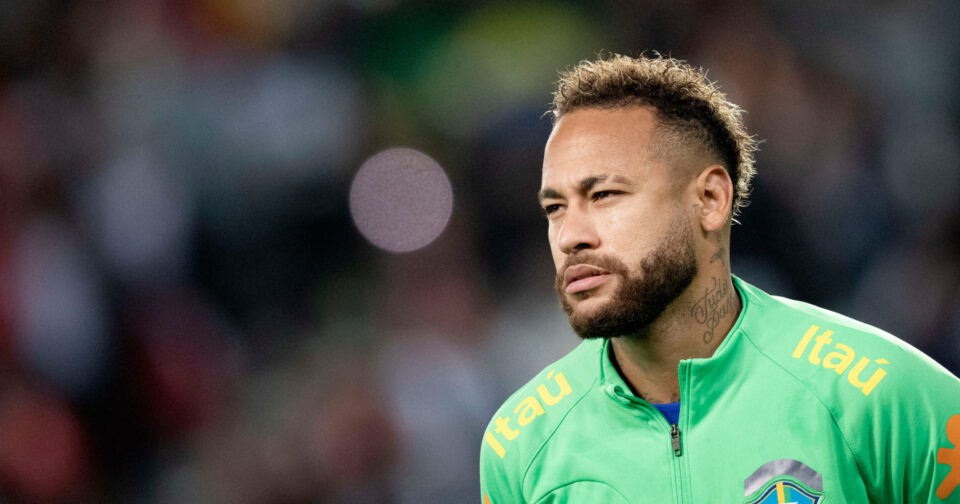 Brazilian soccer star Neymar Junior endorsed President Jair Bolsonaro’s uphill re-election bid on Thursday, showing his support in a TikTok video as he smiled and danced to a campaign jingle ahead of the weekend’s pivotal election.

Bolsonaro quickly posted Neymar’s endorsement video on Twitter, linking his re-election bid to the push by soccer-loving Brazil to win a record-extending sixth World Cup title at this year’s tournament in Qatar in late November.

Bolsonaro is widely expected to contest the result if he loses. He has claimed without evidence that electoral authorities will rig the vote against him and that electronic voting cannot be trusted.

Leftist Lula has also bet on celebrity support to boost his popularity.

Earlier this week, the odds-on favorite attended an event with several Brazilian artists. He has also been endorsed by international stars including Mark Ruffalo, Roger Waters and Danny Glover.

Lula is within reach of a dramatic comeback in Sunday’s election, four years after the popular two-term president watched from a jail cell as his party was trounced in the last presidential campaign.

Graft convictions barred him from running for president in 2018, when Bolsonaro rode into office on a wave of antipathy toward Lula’s Workers Party.

Last year Brazil’s Supreme Court annulled those convictions. Now Lula is leading the presidential race by a comfortable margin, according to most polls, with some showing he could win the election outright, without a second-round vote on Oct. 30.

With a gravelly voice and grandfatherly charm, the 76-year-old former union leader, who led strikes against a military dictatorship in the 1970s, is now promising to restore political calm in a country polarized by Bolsonaro’s right-wing populism.

He left office with an unprecedented 87% approval rating. But his legacy was tarnished by a deep recession overseen by his hand-picked successor and former chief of staff, Dilma Rousseff, who was impeached for breaking budget rules.

The Lula that reemerged is a pragmatic politician vowing to fight rising hunger and unemployment, while channeling credit into key industries to create jobs and restore solid growth.

He has forged a broad center-left coalition of 10 parties while reaching out to business leaders and former enemies.

At a dinner in Sao Paulo this week, Lula assured more than 100 Brazilian business executives — many Bolsonaro backers — that he will be fiscally responsible and attend to their concerns.

Lula promised to attract foreign investment by restoring Brazil’s international credibility as a steward of the Amazon rainforest, where Bolsonaro has let deforestation soar to a 15-year high.