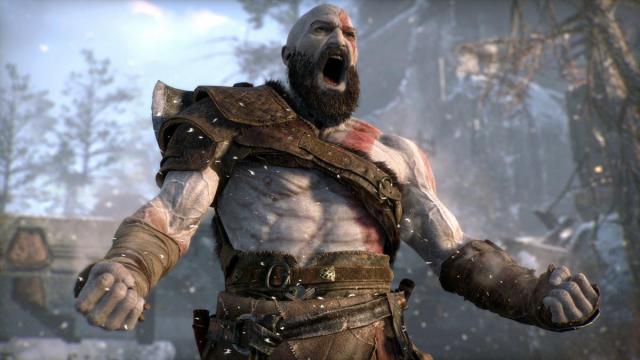 Jetpack Interactive, the studio that worked with Sony Interactive Entertainment to port God of War (2018) to PC, announced it is working with PlayStation once again. The new game from the studio will be a new AAA live service title.

“We are hiring programmers to join our small & nimble team at Jetpack,” reads the LinkedIn post from the developer. We’re excited to embark on a new live services title with Sony – and we’re ready to launch. If you’re an experienced game developer and want to join our team to ship a AAA title, reach out!”

Senior Programmer at Jetpack Interactive Michael Kiernan in a response to the LinkedIn post added, “Hey for anyone who’d like a small studio experience while still working on AAA games we’ve been helping Sony out with their God of War games and they like us so much we’re staffing up for another completely different project.”

Jetpack Interactive was founded in 2011 and is based in Vancouver, Canada. The studio has seven job openings for Engineers.