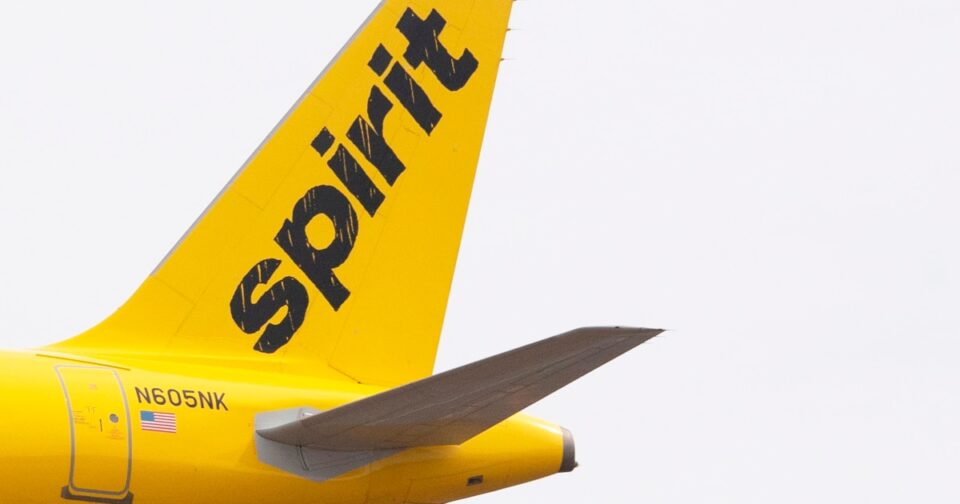 A Spirit Airlines flight to Florida had to turn around and make an emergency landing in Maryland Friday night because of a problem with the engine.

Flight 2077 took off from Baltimore/Washington International Thurgood Marshall Airport headed for Orlando International Airport. But after takeoff, the plane had a “mechanical issue” and had to turn back, an airline spokesperson said in a statement Saturday.

It arrived back in Baltimore shortly at 8:51 p.m., about 30 minutes after takeoff, according to FlightAware.

“The plane landed safely at BWI, and guests deplaned under normal procedures,” the statement read.

The spokesperson did not provide further details about what happened.

Spirit Airlines said the plane will be removed from service and inspected by the maintenance department.

The Power of Influencer Networks for Education and Small Business

24 Great Gifts for Coworkers Under $25 in 2022 from Amazon, Etsy, Uncommon Goods