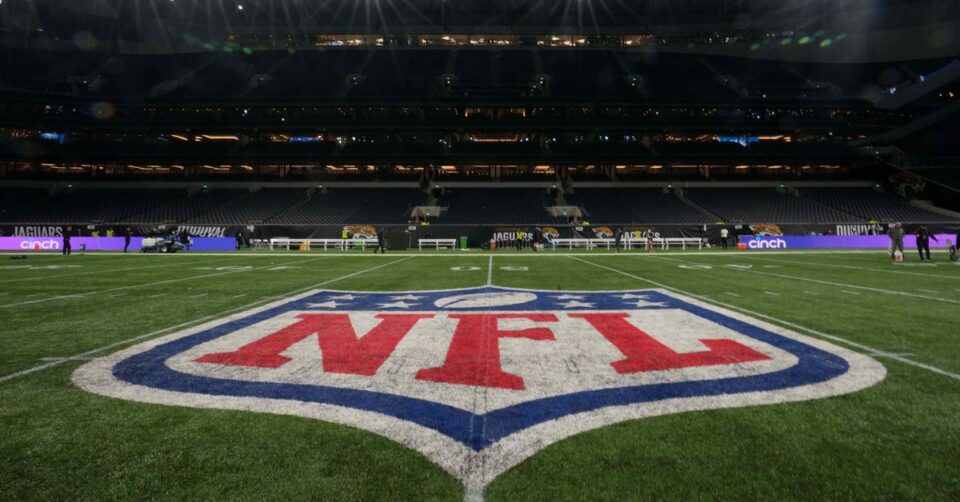 The NFL’s International Series begins in Week 4, with the Minnesota Vikings and New Orleans Saints traveling across the pond to square off at Tottenham Hotspur Stadium in London, England. The game is scheduled for Sunday, October 2 at 9:30 a.m. ET on the NFL Network and NFL+ (live stream available on FuboTV).

The Vikings are coming off a comeback victory over the Detroit Lions last week, as Kirk Cousins connected with wide receiver K.J. Osborne on a 28-yard touchdown strike with under a minute remaining. Minnesota went on to win by a final score of 28-24. Vikings fans are hoping to see more production from wide receiver Justin Jefferson, who the Lions held to just 3 receptions for 14 yards last week.

New Orleans enters Week 4 looking to stop a two-game losing streak. After beating the Atlanta Falcons in the first game of the season, the Saints have dropped games to the Tampa Bay Buccaneers and Carolina Panthers, rounding out their three-week divisional tour to start the season. Quarterback Jameis Winston continues to deal with four fractured vertebrae in his back, and has thrown five interceptions over that losing streak.

TV: NFL Network – The game will also be broadcast locally on KSTP (ABC 5) in Minneapolis/St Paul and WWL (CBS 4) in New Orleans

A look at how the Lions were able to contain Jefferson last Sunday.
Lions head coach Dan Campbell’s field goal decision could earn him “Nincompoop of the Week” honors.
Arif Hasan and James Pogatshnik dive into the win over the Lions.
The Vikings may be in London, but there may be NFL football at U.S. Bank Stadium this weekend.
There was a UFO spotting in New Orleans: Unrecognizable Failing Offense.

Quotes from head coach Dennis Allen do not point to a quarterback change. Yet.

Two major takeaways from the loss to Carolina, including a point of disagreement with coach Allen regarding the quarterback.

Judging by our weekly expert picks, there are many among us who believe that this will be Minnesota’s day.

And it makes sense

With questions swirling over whether Winston and wide receiver Michael Thomas will be healthy enough for this game — both players did not practice on Thursday — and the Saints offense struggling over the past two weeks with Winston in the lineup, it makes it a little easier to trust the Vikings in this game. It might not be the prettiest display of football you will see this weekend, but we get an early start to the slate of Sunday games, so there is that. Look for the Vikings to win this one by a final of 24-13.

HBCU students in Georgia face an extra obstacle in voting