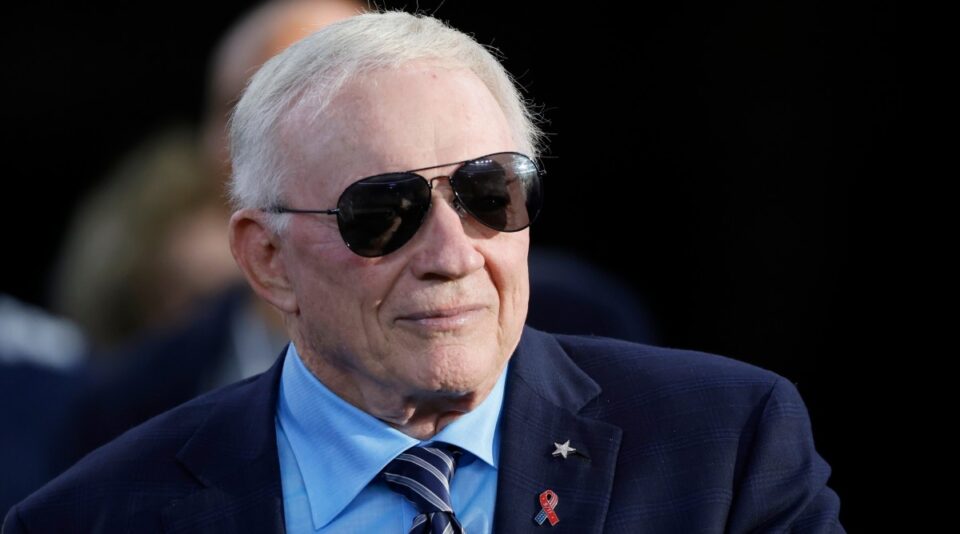 Whispers of a quarterback competition in Dallas have grown in recent weeks following the steady play of Cowboys backup Cooper Rush with starter Dak Prescott still out with a thumb injury. Owner Jerry Jones fanned the flames of a possible controversy last week when he said he’d welcome a competition as it would mean the team was playing well under Rush’s leadership.

“Of course I would,” Jones said when asked about his desire for a quarterback controversy, per Jon Machota of The Athletic. “Of course, that means we’ve won. If he comes in and plays as well as Prescott plays—if Rush played that well over these next games ahead, I’d walk to New York to get that.”

Well, the Cowboys have now won back-to-back games against the Bengals and the Giants with Rush behind center. The 28-year-old has thrown for 450 yards and two touchdowns without an interception in the two victories.

Get your seats to Dallas Cowboys games with SI TicketsAlthough Rush has admirably filled Prescott’s role, there won’t be any further calls for a quarterback change after Jones firmly squashed the speculation that he added to just over a week ago.

“No, all it does is tell me that we’re in great shape at the QB position,” Jones said Friday on 105.3 The Fan, when asked if Rush could hold onto the job if the team keeps winning, per Machota.

Prescott said earlier in the week that he expects to miss the Cowboys Week 4 matchup against the Commanders, leaving Rush to make his third consecutive start on Sunday. However, Dallas’s usual starter claimed to be eyeing a Week 5 return for a tilt against the Rams.

‘Cash is king, but care is queen’: Business executives share how impact leadership transforms their workplace