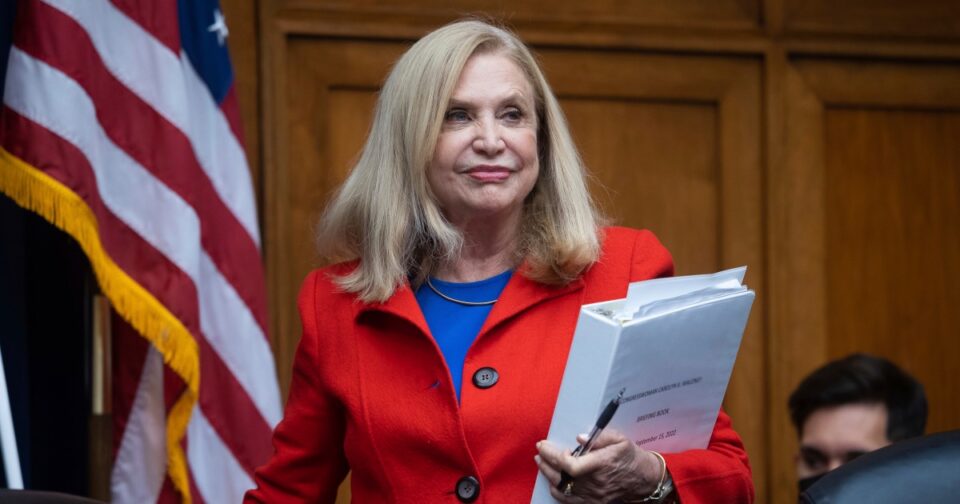 The National Archives and Records Administration has informed the House Oversight and Reform Committee that some records from the Trump White House have not been turned over in compliance with the Presidential Records Act.

“While there is no easy way to establish absolute accountability, we do know that we do not have custody of everything we should,” Wall wrote.

She said the National Archives would consult with the Justice Department about whether “to initiate an action for the recovery of records unlawfully removed.”

Wall noted that the Justice Department sued former Trump White House aide Peter Navarro to obtain official email records. Navarro was also ordered to stand trial next month on criminal contempt of Congress charges for refusing to comply with a subpoena from the House Jan. 6 committee.

Wall also did not indicate whether former President Donald Trump had turned over all the presidential records, and she referred Maloney to the Justice Department in light of its investigation.

Maloney said in a statement that it is “outrageous” that some records from the Trump White House remain “unaccounted for 20 months” after his presidency ended.

“Trump and his senior staff have shown an utter disregard for the rule of law and our national security by failing to return presidential records as the law requires,” Maloney said. “I will continue to do everything in my power to ensure that all presidential records from the Trump White House are returned to the custody of the government and to make sure these abuses never happen again.”

Maloney asked the National Archives last month to review whether Trump still has any records he took from the White House after the FBI found more than 100 classified documents at his Mar-a-Lago property in Palm Beach, Florida.

Maloney wrote in a letter to Wall that she is concerned that “sensitive presidential records may remain out of the control and custody” of the federal government because of “revelations that Mr. Trump’s representatives misled investigators about his continued possession of government property and that material found at his club included dozens of ‘empty folders’ for classified material.”

Maloney also requested the written certification from Trump to confirm that he had not made copies of or transferred presidential records to anyone besides the National Archives or the Justice Department.

The Download: Twitter’s toxicity, and what China’s protestors want