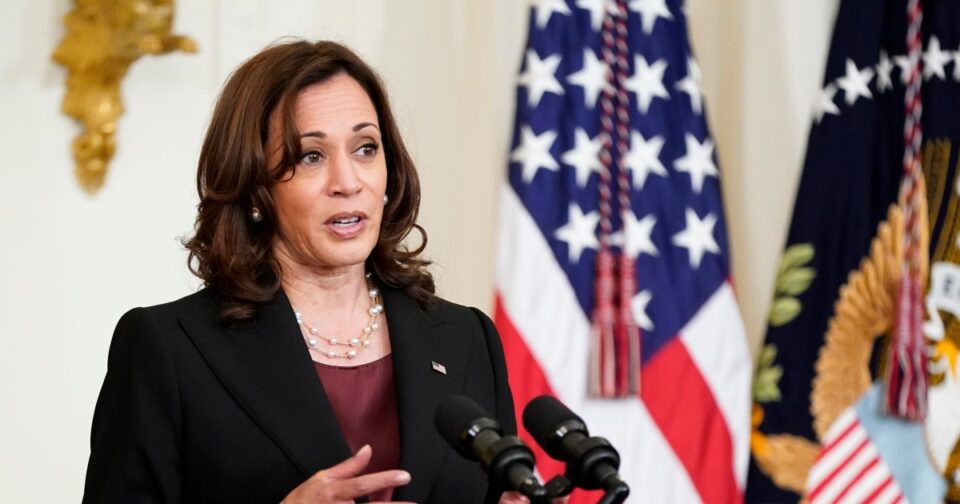 WASHINGTON — Vice President Kamala Harris was involved in a motorcade accident Monday that was initially reported to Secret Service leaders as a “mechanical failure,” an agency spokesman said Wednesday night.

The spokesperson, Anthony Guglielmi, said the accident occurred when the vehicle carrying Harris overcorrected and hit a curb.

“During a protective movement Monday, a vehicle in a motorcade had a minor overcorrection and struck a curb,” Guglielmi said. “The protectee [Harris] was transferred to a secondary vehicle and the motorcade continued to its destination. There were no injuries to anyone.”

Radio traffic surrounding the incident, which was communicated to agency leaders by personnel supporting the motorcade, initially indicated that a mechanical failure had occurred, Guglielmi said.

“After the protective movement was completed, leadership was verbally updated with additional pertinent facts that the vehicle struck a curb,” he said.

A source familiar with the incident told NBC News that Harris was headed to work at the White House in her motorcade when the vehicle she was riding in clipped a high curb with its back wheel and was disabled.

The source said that a stopped motorcade is considered a situation of concern, “a big no-no for us,” and that Harris was quickly moved to the replacement vehicle. Her previous vehicle had been traveling at a high rate of speed, estimated at up to 50 mph, on city streets, the source said.

When the motorcade arrived at the White House, the medical office checked Harris out to make sure she was OK, the source added.

“The Vice President sustained no injuries and appreciates the quick response by her USSS detail to get her to the White House safely,” Allen said in a statement.

The miscommunication on the part of the Secret Service comes as the agency is already under criticism over how it has handled internal communications in the past.

The agency has been scrutinized for apparently having erased text messages surrounding the Jan. 6 riot at the Capitol last year. After the Department of Homeland Security’s inspector general launched a probe, senior leaders at the Secret Service confiscated the cellphones of 24 agents to give to the watchdog.

Guglielmi said Wednesday there would be no disciplinary action after the motorcade incident.

“We are proud of the detail. How they handled this was exactly as they should,” he told NBC News.

Asked about previous instances that have put the Secret Service in the headlines, Guglielmi said: “This is not a misconduct issue at all.”