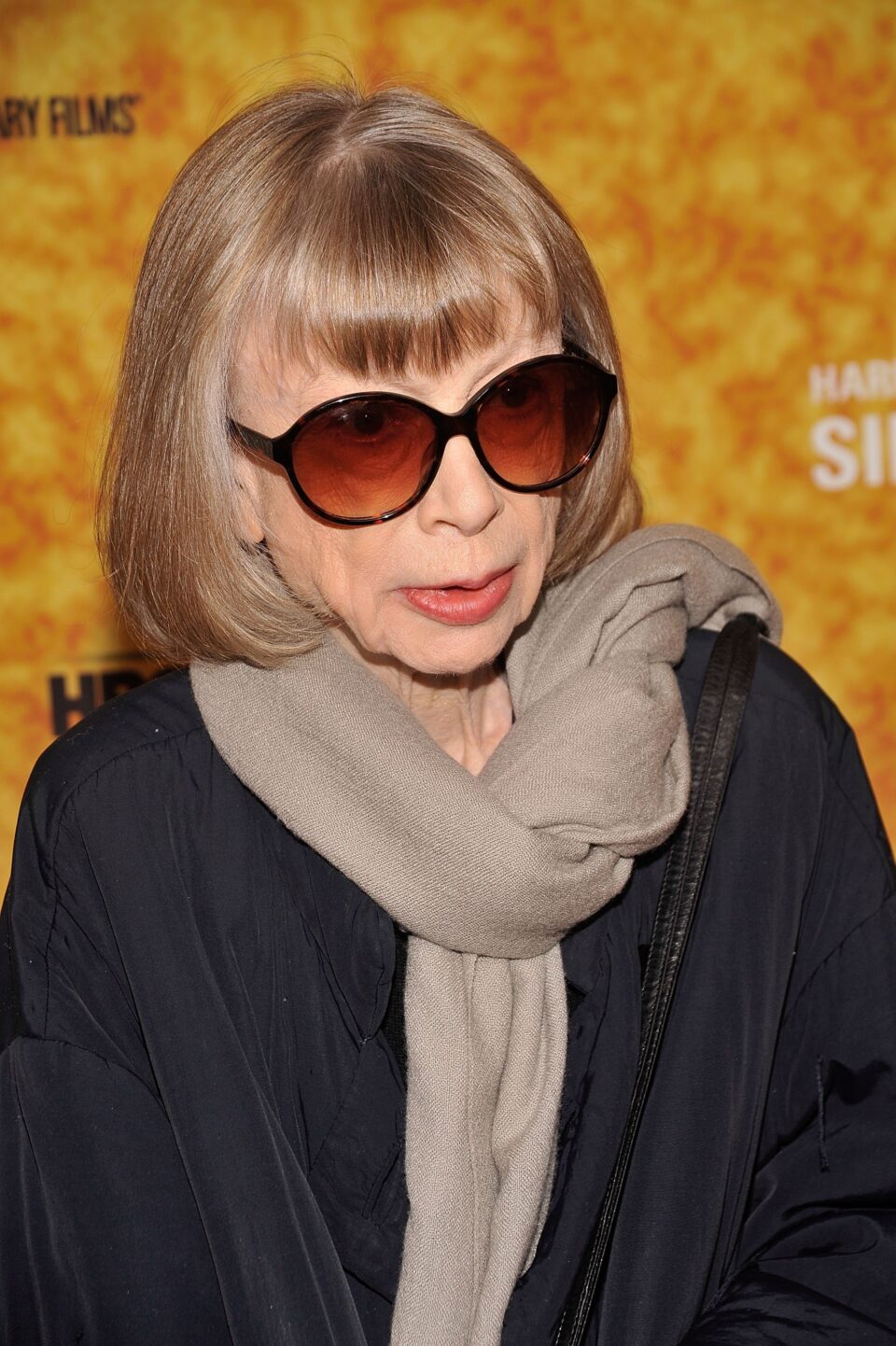 This morning, personal items from Joan Didion’s estate went for auction via Bidsquare. Titled “An American Icon: Property From the Collection of Joan Didion,” the live auction saw bidders put their offers in on furniture, art, and books that once belonged to the late American writer, known for her influential works such as Slouching Towards Bethlehem and The Year of Magical Thinking. (Didion died last December at age 87.)

One of the buzziest items, in addition to the Annie Leibovitz and Julian Wasser portraits of Didion, was the accessory in Lot 5: a pair of brown faux-tortoiseshell Celine sunglasses worn by Didion. The writer was famous for often wearing large sunglasses by the French house and even starred in its eyewear campaign back in 2015, when Phoebe Philo was still at the helm.

These particular sunglasses were the only Celine pair in the auction, though other optical and sunglasses frames—including a Bottega Veneta pair—were being auctioned off at lower entry points. It’s no surprise then that the sunglasses sold for an impressive $27,000—rising up steadily from an initial $9,500 in a bidding war between three anonymous bidders. “They’re nonprescription, so you could wear them proudly anywhere,” said the auctioneer shortly before the bidding began.

Paying the price of a small car for sunglasses may seem steep, but it’s not the only piece of iconic fashion that someone spent big money on this week. A pair of Birkenstock sandals worn—frequently, judging by the state of them—by Steve Jobs, the cofounder of Apple, was sold in a New York City auction this week for a whopping $218,750. As one might expect, it’s the highest price ever paid for a pair of sandals at auction. Suddenly Didion’s $27,0000 shades seem more reasonable by comparison. Someone now owns a piece of fashion and literary history—though it would certainly be a flex to wear the discreet sunnies out and about, knowing the rich backstory behind them.