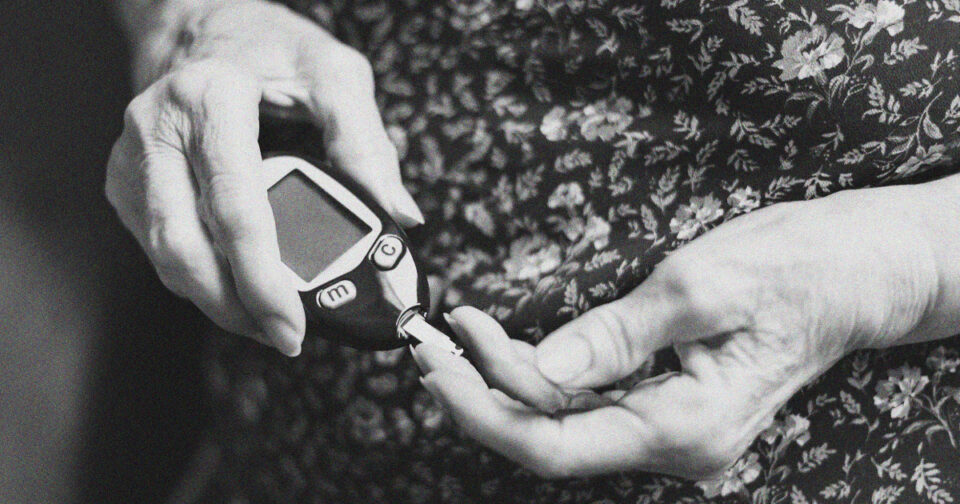 The Food and Drug Administration on Thursday approved the first drug to delay the onset of Type 1 diabetes.

The drug, called Tzield, is a monoclonal antibody injection. It’s been approved for people ages 8 and older who have early signs of Type 1 diabetes.

Nearly 2 million people in the United States have Type 1 diabetes, according to the American Diabetes Association. Symptoms can appear at any age, although it is usually diagnosed in children and young adults.

In people with Type 1 diabetes, the body doesn’t make insulin, a hormone that tell cells to use sugar from the bloodstream to make energy. Without insulin, too much sugar can stay in the blood, which can lead to health problems.

The new drug, from drugmakers Sanofi and Provention Bio, works by preventing the body’s immune system from mistakenly attacking cells in the pancreas that make insulin.

The FDA said its approval was based on a phase 2 clinical trial of 76 participants who were randomly assigned to receive the drug or a placebo once daily intravenously for 14 days. People in the trial had an early form of Type 1 diabetes in which blood sugar levels are abnormal but symptoms haven’t yet developed.

The trial found that the median time to diagnosis for people who got the drug was about four years, compared to about two years for people in the placebo group.

The American Diabetes Association hailed the approval as a “historic moment” for all people affected by the condition.

People with Type 1 diabetes usually need multiple injections of insulin every day for the rest of their lives, often a great financial burden. Without treatment, people can develop serious complications, including diabetic ketoacidosis, or die.

The FDA’s approval is “a significant step forward for everyone impacted by this chronic disease,” said Dr. Robert Gabbay, the ADA’s chief scientist. “The immeasurable benefits of improved quality of life will be felt not only by those diagnosed with T1D, but also by their families.”

The out-of-pocket cost to patients will vary depending on their insurance coverage.

Hollon added that the company offers a patient assistance program, where patients who qualify can pay nothing for the medication.

The most common side effects of the medication include decreased levels of certain white blood cells, rash and headache, according to the FDA.

Berkeley Lovelace Jr. is a health and medical reporter for NBC News. He covers the Food and Drug Administration, with a special focus on Covid vaccines, prescription drug pricing and health care. He previously covered the biotech and pharmaceutical industry with CNBC.

“Donald Trump Would Have Had Brittney Griner Home By Now”: Strong Take Has the Sports World Divided

What Shanghai protesters want and fear