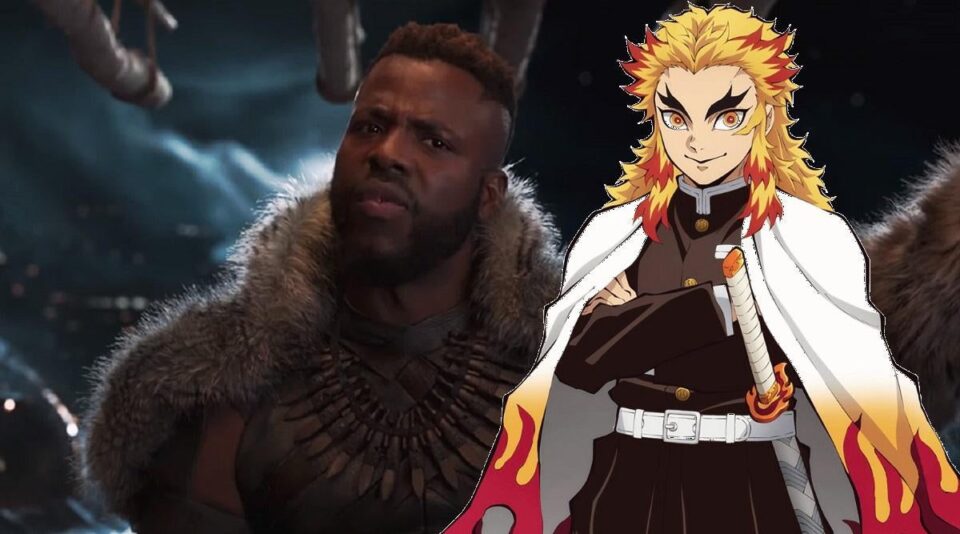 Winston Duke has certainly made a name for himself as a part of the Marvel Cinematic Universe since first debuting as M’Bakuin 2018. With the arrival of Black Panther: Wakanda Forever, Duke is now sitting pretty as a key player in the number one movie in the world today. Recently, the actor took the opportunity to share which Shonen anime he considers to be his favorite on social media, joining the likes of Michael B. Jordan, John Boyega, and Megan Thee Stallion as celebrities that have fallen in love with the medium.

Winston Duke first arrived in the Marvel Cinematic Universe thanks to the first Black Panther film, hitting theaters in 2018 and showing fans a full look at the mysterious country known as Wakanda. Playing the head of the Jabari Tribe, M’Baku, Duke would return not only for the sequel to the original film but also had roles in Avengers: Infinity War and Avengers: Endgame, where he lent the MCU a major hand in fighting against Thanos and his alien hordes. Duke’s career isn’t just limited to the MCU however, as the actor also played a major role in Jordan Peele’s horror movie, Us, and other blockbusters including Spenser Confiendetial and Nine Days to name a few.

Taking to his Official Twitter Account, Winston Duke shared the fact that Demon Slayer is his favorite Shonen anime, with My Hero Academia coming in as a close second according to the actor that has become a pivotal part of Wakanda in the Marvel Cinematic Universe:

Demon Slayer’s third season is set to return next year, with Ufotable working on creating an anime adaptation of the “Swordsmith Village Arc”. Following the major loss that Tanjiro and his friends experienced as a part of the Mugen Train storyline, along with the deadly battle that they took part of during the Entertainment District Arc, the Demon Slayer Corps is going to have to pick up the pieces, without even taking into account that the strongest demons under Muzan’s command. While the third season has yet to reveal its release date, Shonen fans are counting down the days until it hits the small screen all the same.

What is your favorite Shone anime? Do you want to see Marvel continue to crossover with the anime franchises of Weekly Shonen Jump? Feel free to let us know in the comments or hit me up directly on Twitter @EVComedy to talk all things comics, anime, and the world of the Demon Slayer Corps.