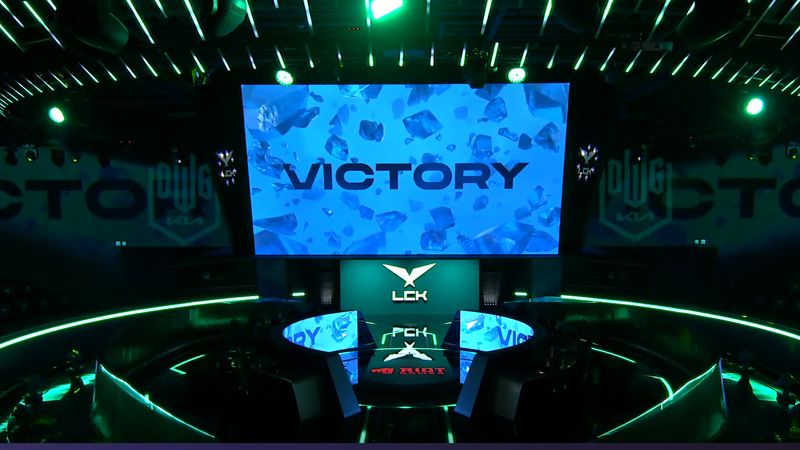 As the 2022 circuit ended for League of Legends tournaments, it is now time to get excited about the upcoming season. According to Riot Games, major format changes are coming in the LCK 2023 season. The upcoming season will be different from the previous one to increase the entertainment level even though it might look exciting for the professional players. Moreover, other leagues will also receive major changes regarding format methods. Let’s dive deep into the upcoming LCK format changes!

The biggest and most awaited change for LCK esports is surely the double-elimination format. Most of the fans agree that the double-elimination format, which is currently being used in the VALORANT scene and also some League of Legends tournaments, carries huge potential in terms of entertainment. It could both help decide the best team to show its strengths and get a second chance even after failing to win a series in the upper bracket.

Secondly, it also allows any team to achieve something incredible, possibly coming from the lower bracket to win it all which makes a great story! Before playoffs, the regular season will be the key point to deciding participants. The first two seeded teams of the regular season will automatically start their journeys from the second round and the remaining playoff participants will try to battle their way out from the first round.

One of the other major changes is the new roster format. Starting next season, LCK teams will have 20 players and any of the players can play either for the main team or the academy team, without any separation. Teams are required to have one general manager, one analyst, one head coach for the main team, and one for the academy. There can only be three assistant coaches for LCK and four for the academy. Besides, LCK CL will also be affected by the changes that have been done to LCK.

LCK esports holds one of the toughest competitions in the League of Legends ecosystem and the changes will affect the league for sure. This year, both LoL Worlds Finalists were South Korean teams, T1 and DRX. This shows how successful the region is and with the new format, the entertainment level will surely go beyond today.

The single elimination format was criticized by many fans and players before as there is no room for a mistake. However, the double-elimination format offers a better experience in terms of determining the best teams in the region. Whichever team made a huge mistake in the earlier stages of the bracket, will have a second chance to prove their true level and potentially lift the LCK Trophy!

Don’t forget to check our LoL betting tips to get better in the field and enjoy the competition even more!

Commerce Layer, Frequence and Khoros are among the 2022 Digiday Technology Awards winners