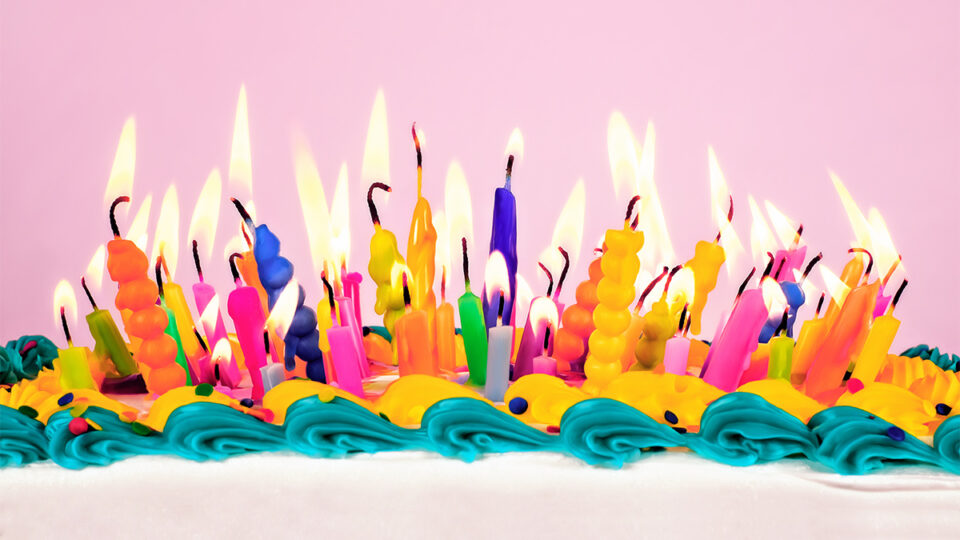 While political, economic, and technological shifts can be difficult to predict, demographics data doesn’t lie. Within the next 10 years, more than 60 countries will have a median age over 35, and in 25 of those countries, half the population will be over 45. The aging of the global population is all but inevitable — but how it affects businesses will depend on what leaders do today. In this piece, political demographer Jennifer D. Sciubba explores the implications of this shift for businesses and policymakers, including its impact on workforces, customer bases, retirement expectations, and more. Ultimately, she argues that to adapt to our aging populations, global leaders must acknowledge the reality that’s evident today, understand which factors are certain and which can be influenced, and proactively invest in shaping the future.

According to the latest UN reports, two-thirds of the global population live in countries with below-replacement fertility rates, while average lifespans continue to grow. This means that many populations are rapidly aging, and will soon begin to shrink (if they haven’t already). At the start of this century, 32 countries had a median age above 35 years. By the end of this decade, that number will more than double. And in 25 of those countries, half the population will be more than 45 years old.

In many respects, we may think of the future as uncertain. But unlike so many technological, political, and economic shifts, demographic trends are extremely predictable. Our aging population is all but inevitable — and it will have a substantial impact on global labor pools, markets, and the future of work, with several important implications for business leaders:

Due to falling fertility rates, countries such as China, Canada, Italy, and many more now have fewer new entrants into the workforce every year. As a result, companies are increasingly finding themselves asking older employees to stay on longer. This will necessitate growing investment into training and development to help these older workers acquire new skills, as well as into additional accessibility and safety measures such as wearable exoskeletons to help older workers safely lift heavy loads on farms and in factories.

In addition, as new, younger talent becomes harder to find, many companies are turning to automation to replace or augment certain roles. A slew of companies have begun developing “digital workforce” tools that offer fully virtual sales associates, customer service representatives, and even companions for the elderly. Between growth in AI capabilities and shifting demographic trends, these new technologies have the potential to become an increasingly substantial component of the modern workforce.

2. An Aging Customer Base

Over the last decade, the global 70+ population grew by 627 million, from 5% of the total population up to 12%. In another decade, 16% of the eight billion people on earth will be over 70. That means tremendous opportunities for products and services that serve this older demographic.

The most obvious sector for growth is health care, where demand for geriatric medicines, primary and specialist care, and related products, such as wearable glucometers or electrocardiograms, is set to continue to expand. While life expectancy has risen, in many places, healthy life expectancy lags, meaning that finding ways to support the health and wellbeing of this growing demographic isn’t just a business opportunity — it will be critical for policymakers and government leaders as well. For example, older people in the U.S. are more likely to live in rural areas, where health care is often less accessible. In Arkansas, Maine, Mississippi, Vermont, and West Virginia, more than half of the older population is rural, suggesting substantial and growing demand for elder-focused health care services in these markets.

Beyond health care and businesses with a particular focus on seniors, aging customer bases may also have implications for a wide variety of industries. For example, in real estate, aging homeowners may look to downsize, or adult children may look to buy homes with room to house aging parents. As demographics shift, realtors may increasingly benefit from developing and signaling expertise in helping buyers and sellers through these transitions, whether by obtaining professional development certifications or through other specialized efforts.

Of course, age is just a number. When it comes to retirement norms, expectations around how long workers expect to stay on the job don’t necessarily correspond with lifespans. For example, purely based on age, Japan is the world’s oldest country, with 31% of its population 65 or older. In contrast, only 22% of the French population is 65 or older. As such, one might expect that a greater proportion of Japan’s population would be in retirement — but in fact, a combination of differences in work cultures, social contracts between governments and their citizens, and a host of rules and policies mean that the average retirement age in France is 10 years younger than in Japan: 61 years old versus 71. As a result, around 29% of France’s workforce has effectively retired, compared to just 24% of Japan’s.

Despite these gaps, legal changes to retirement ages are slow to take hold. In recent years, both the Netherlands and Ireland cancelled plans to increase retirement ages for pensions to match lengthening life expectancies. This is understandable, as pension-denying legislation is hardly popular — but in the coming decades, creating some sort of mechanism to help older workers who choose to delay retirement will be critical for employers, governments, and citizens.

For instance, many older workers who are not yet ready to retire have begun demonstrating increasing interest in semi-retirement. In a recent survey of working Baby Boomers, the vast majority said they’d like to pursue some form of semi-retirement, with 79% expressing interest in a flexible work schedule, 66% in transitioning to a consulting role, and 59% in working reduced hours. But just one in five said their employer offered any of these semi-retirement options, suggesting substantial opportunity for employers to differentiate themselves in the competition for talent by offering non-traditional career paths. And when seeking to understand a given labor market, leaders must consider not just how old people are, but also the flexibility of employment options and the varied rules and cultural norms that may influence different countries’ true retirement ages.

Finally, it’s important to recognize that our common assumptions around different countries’ demographic makeups may be out of date. At the turn of the century, countries such as Japan, Italy, and Germany were among the world’s oldest populations — but today, Thailand and Cuba are just as old, with Iran, Kuwait, Vietnam, and Chile close behind. In a decade, we can expect smaller cohorts of young people in these countries to begin to enter the market as workers and as customers, thus increasing the average age of these populations.

These are critical considerations when identifying new markets for investment. Different countries will respond differently to these shifts, and business leaders would be wise to pay attention not just to the demographic trends of a given market, but to how its leaders are likely to react to them. With more and more elders to care for, will governments take on the financial responsibility? Or will companies or individuals be expected to bear the burden? A country’s approach to managing its aging population can influence its potential as a talent pool or customer base in substantial and nuanced ways.

The Future Is Clear

Today’s business leaders and policymakers face countless sources of uncertainty — but when it comes to demographics, the future is clear. The reality of our globally aging population is evident now, as once a population’s fertility rate goes below replacement level (an average of two children per woman), it stays there. Barring massive immigration from places that still have young and growing populations, such as Ethiopia or Nigeria, that most likely means a less-populated future for the majority of countries on our planet.

This clarity enables foresight and planning of a sort not possible in many other domains, in which shifts may be harder to predict. There’s a lot of fear around population aging, and determinist, pessimistic rhetoric is increasingly widespread — but the effects of this trend on our businesses and governments will depend on how we prepare today. To adapt to our aging populations, business leaders and policymakers alike must acknowledge these realities, understand which factors are certain and which can be influenced, and proactively invest in shaping the future.

‘We are determined to go on’: Escalating Russian attacks on Ukraine’s power grid have small businesses preparing for a long cold winter

The Download: cybersecurity’s next act, and mass protests in China