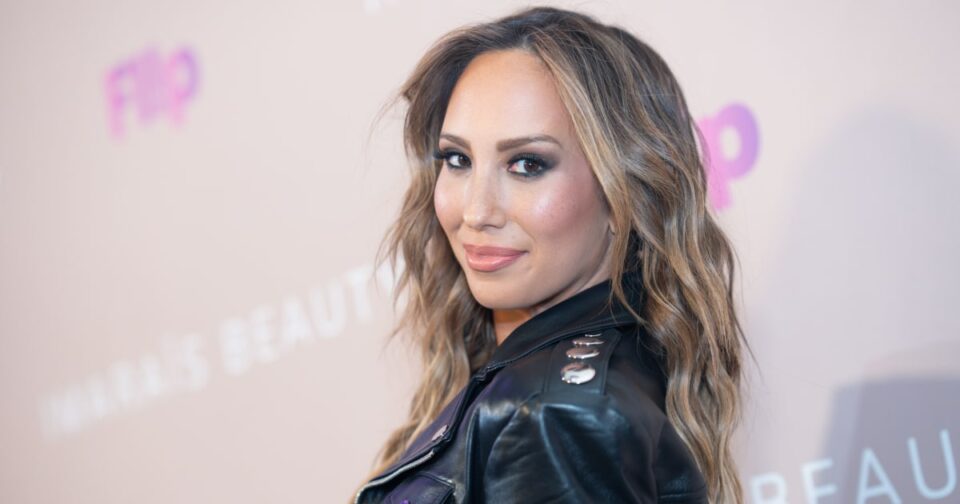 Cheryl Burke, one of the show’s most well-known professional dancers, is bidding farewell to “Dancing with the Stars.”

Burke announced her upcoming departure from the competition series in a lengthy Instagram post ahead of the season finale on Monday.

“I am sitting here full of so many conflicting emotions about the words I am about to write…Tomorrow night will officially be my final dance as a pro dancer on @dancingwiththestars,” she wrote next to a photo of her performing.

She said choosing to leave was one of the most difficult decisions she has ever made, but that this is the right time to move on.

“This show has been my 2nd family since I was 21 years old,” she shared. “The cast, crew & fans have seen me through my highest highs & some of my lowest lows, & I honestly don’t know who I would be today without them.”

The 38-year-old said she is looking forward to facing new challenges and shifting her focus to mental health advocacy and podcasting.

This season, Burke was partnered with meteorologist Sam Champion. The pair were eliminated during the fourth episode in October.

She first joined the competition show in 2006 for Season 2. She won her first season with 98 Degrees singer Drew Lachey. The following season, she took home the mirrorball trophy again with her partner, former Dallas Cowboys star Emmitt Smith.

The news of her departure comes a few days after judge Len Goodman announced that this season will be his last as well. In an interview with Variety, Burke said she hopes to become a judge some day, too.

“I would love to still be a part of the family,” she said. “I just would love a different role on the show, just like anybody after 26 seasons of having that same title.”

She teased the season finale in her Instagram post, saying that she will return for an emotional farewell dance with fan favorites Pasha Pashkov and Louis van Amstel.

At the end of her heartfelt message, she thanked the “DWTS” family for supporting her throughout the years and for celebrating ballroom dancing.

“I’m looking forward to this next chapter of my career, but man will this one be hard to beat!” she wrote.