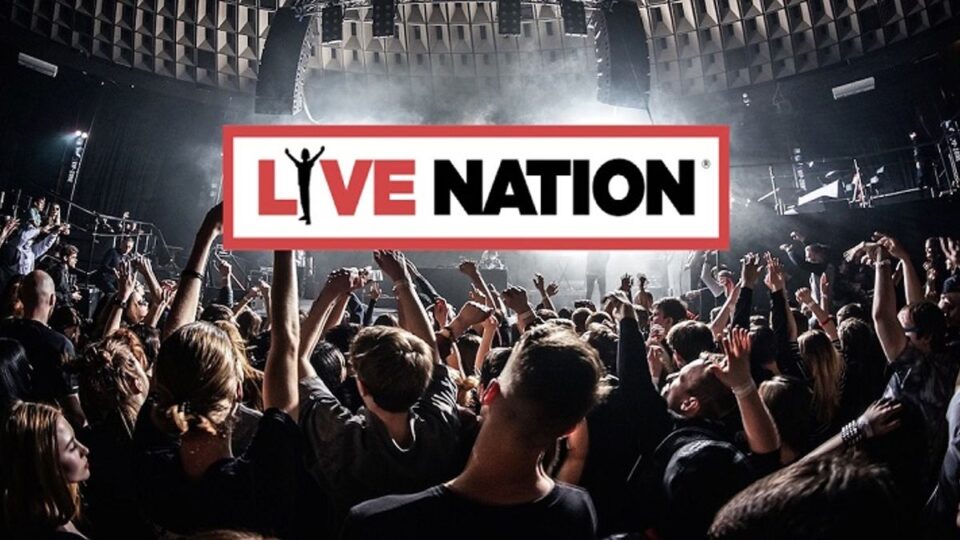 Shares of Live Nation Entertainment plunged Friday following the Taylor Swift ticketing fiasco of its subsidiary Ticketmaster. Live Nation also issued a statement in defense of Ticketmaster in the wake of the platform’s tech issues against unprecedented demand for Taylor Swift’s upcoming tour.

Additionally, reports surfaced that the Justice Department is looking into widespread complaints over Ticketmaster’s handling of the pre-sale auction and first-day rush to buy tickets to Taylor Swift’s tour. Between the imbroglio and subsequent fallout, Live Nation saw its shares drop nearly 8% in trading on Friday, closing at $66.21.

“The market is increasingly competitive nonetheless, with rivals making aggressive offers to venues. That Ticketmaster continues to be the leader in such an environment is a testament to the platform and those who operate it, not to any anticompetitive business practices,” the statement continues.

“5 years ago, tickets were paper. Now you scan in with your phone and can transfer tickets to your friend with one tap. We innovate and invest in our technology more than any other ticketing company, and we will continue to do so.”

Despite Live Nation’s statement in its platform’s defense, Ticketmaster has long faced criticism and scrutiny for its business practices. The service suffered a long-running feud with Pearl Jam in the 90s over disagreements concerning pricing and fees.

Now, the highly public Swift ticketing issue is hot on the heels of the Justice Department beginning its probe into whether Live Nation has too much control over the live music marketplace. Live Nation is undeniably prominent as a promoter of events while dominating the ticketing sector via Ticketmaster.