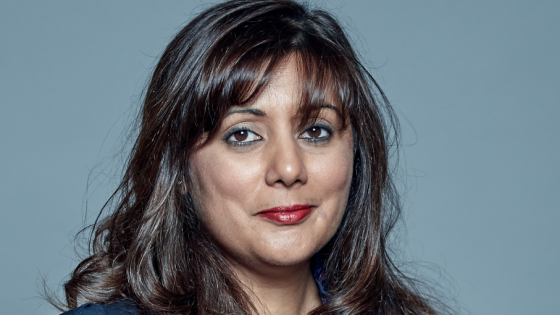 Nusrat Ghani has been appointed as construction minister, the Department for Business, Energy and Industrial Strategy has confirmed.

Ghani was appointed as a minister of state at the department in September 2022 under previous prime minister Liz Truss.

She will now tackle construction in a wide-ranging brief covering areas including advanced manufacturing, life sciences, maritime and shipbuilding, and skills.

Ghani is the 23rd minister for construction since 2001, succeeding Jackie Doyle-Price, who spent less than a month in the role following the collapse of the short-lived Truss administration.

A Conservative MP for Wealden in East Sussex since 2015, she previously served as a junior minister in the Department for Transport between January 2018 and February 2020.

She has served on a number of select committees, including a spell on the BEIS Committee between 2020 and 2022.

Before entering politics, Ghani worked for charities Age UK and Breakthrough Breast Cancer, and later for the BBC World Service.

Last week, Lee Rowley, who was construction minister before resigning in July, was handed responsibility for building safety at the Department for Levelling Up, Housing and Communities.

Ghani takes over days after the government’s Autumn Statement confirmed that a number of rumoured cuts to capital projects would not go ahead.

HS2 will be delivered in full and the building of the Sizewell C nuclear plant will go ahead, chancellor Jeremy Hunt announced.

Why is Ripple Interested in Buying Certain Parts of Collapsed FTX Exchange?

The Download: cybersecurity’s next act, and mass protests in China